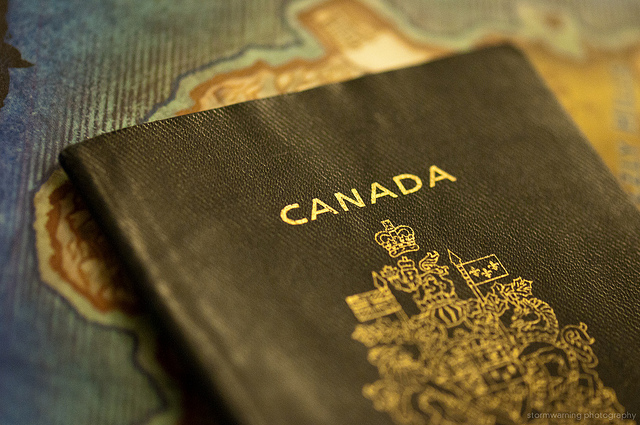 “We want all permanent residents, if possible, to become Canadians,” said Canada’s Immigration Minister, Ahmed Hussen, at a recent conference in Toronto. “Canada’s identity has always been shaped by the significant economic, cultural and social contributions of immigrants. Changes to the Citizenship Act will enhance program integrity, while giving more flexibility to eligible applicants to meet the requirements for citizenship so that they can continue building successful lives in Canada.”

Bill C-6 is now in effect. On June 19, 2017, it received Royal Assent and is now law. This bill amends Canada’s Citizenship Act and will now offer a quicker path to citizenship for permanent residents. Not all measures of the law will go into effect immediately. Some of the bill’s measures will take effect later this year or early 2018.

According to cicnews.com the new law, Bill C-6 will also:

One measure of the bill taking effect later on this fall is much anticipated. Immigrants will now be eligible to apply for citizenship when they have accumulated 1,095 days, or three years, within a five-year period, instead of the 1,460 days required within 6 years.

Citizenship offers individuals the opportunity to political rights such as the ability to stand for office or the right to vote, to name a few benefits. As a Canadian Citizen, you also have the right to obtain a Canadian Passport.