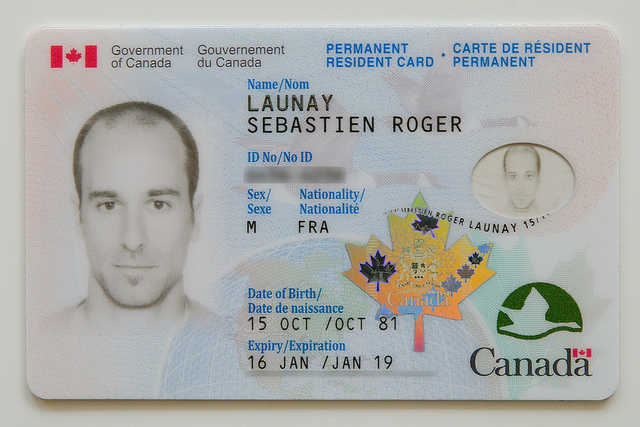 Conditional permanent resident status regulations no longer apply to sponsored spouses and common-law partners as the Liberal Canadian government abolishes Conservative rules, in effect since 2012. With the change, the government ushers in a policy committed to family reunification, gender equality, and gender non-violence.

Individuals who received official communication on or after April 18, 2017, indicating a requirement to “cohabit in a conjugal relationship with your spouse or partner for a continuous period of two years after the day on which you became a PR” should disregard the message. In the same way, investigations around individuals in violation of the rule are now dropped.

Under the old rule, sponsored spouses and common-law partners had to live with their sponsor for two years. The rule applied those individuals with a relationship less than two years old and in cases where the couple had no children in common. Failure to abide by the condition equated to risk in losing status.

Conservatives introduced the rule as a means of guarding against immigration to Canada through disingenuous relationships. While the government “recognizes that cases of marriage fraud exists,” according to a release, “the majority of relationships are genuine and most spousal sponsorship applications are made in good faith.”  Additionally, removing the barrier reaffirms the government’s “commitment to family reunification and supports gender equality and combating gender violence.”