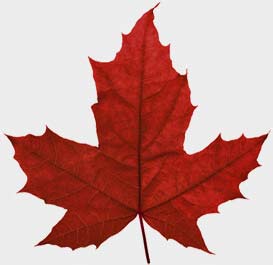 Begin the process of applying for citizenship for your adopted child by filing Form CIT 0010, Confirmation of Canadian Citizenship of the Adoptive Parent(s).

Form CIT 0010 is submitted first. Then, Citizenship and Immigration Canada will tell applicants how to to submit the second part of the application, Form CIT 0012, Adoptee's Application.

In order to file Form CIT 0010, the adoptive parent must be a Canadian citizen and the adoption cannot take place in Canada. Adopted persons must meet the following qualifications in order to apply using this process:

What are the requirements for Form CIT 0010?

Aside from the above mentioned eligibility requirements, there are several documents that are required evidence for this process, including:

Forms you may also have to file