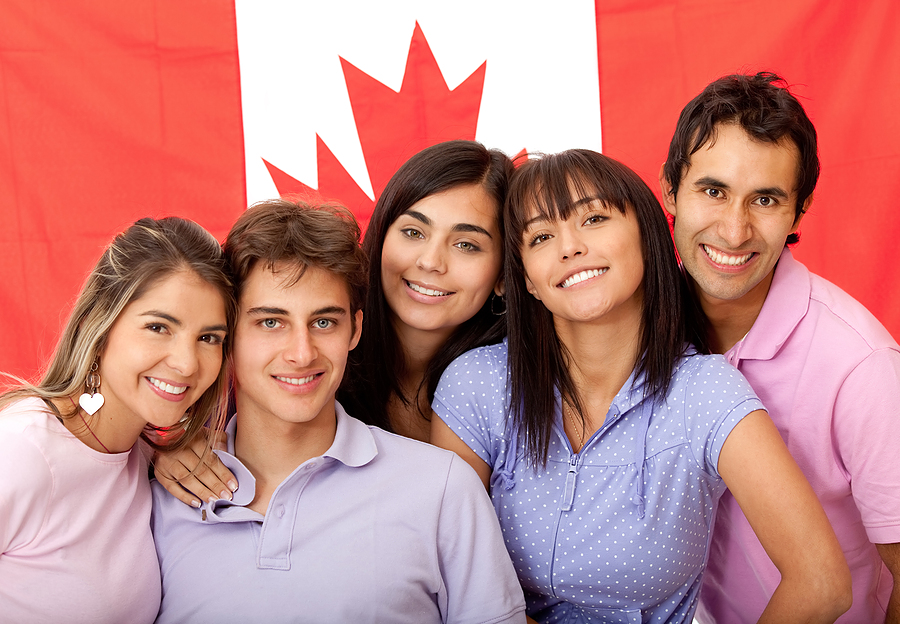 Beginning Oct. 24, 2017, the maximum age of allowed dependent children for a Canada immigration applicant rises to 21 years of age when no common-law relationship exists for that child. The older age adds three years to the previous maximum age rule of 18 years for a dependent child.

The current rule defining the maximum age at 18 years continues to apply to applications submitted and still in process from Aug. 1, 2014, to Oct. 23, 2017. The new rule that raises the maximum age to 21 years only applies to applications submitted from October 24 onward. Based on reports, Immigration, Refugees and Citizenship Canada (IRCC) isn’t applying the definition change retroactively due to concerns that the move would cause delayed application approvals.

With the previously “too restrictive” maximum age installed by the Conservative government, Liberal government lawmakers raised the maximum age in keeping with their commitments to family reunification and keeping families together.

Additionally, the regulatory change is expected to facilitate the immigration of young people aged 19 to 21. The age group is particularly important, the rationale goes, as individuals in this age demographic often live in parental households while pursuing post-secondary education goals.

Additionally, individuals in the 19 to 21 age group very likely are ineligible for Canadian permanent resident status under an economic immigration program due to education or work experience requirements around the application process. Essentially, this denies these young people the opportunity to join their family in Canada.

“When families are able to remain together as an economic household unit,” according to and IRCC statement, “their integration into Canada and their ability to work and contribute to their communities all improve.’