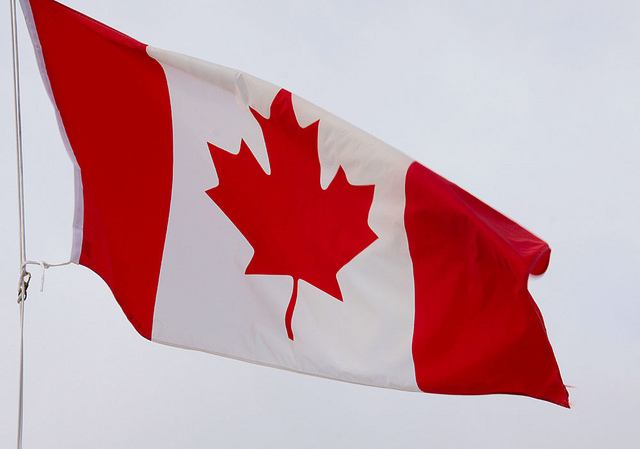 As states and provinces across Canada lean into global immigration efforts, initiatives include higher education research and development funding as well as some changes in rules and policies. The country’s investment initiatives and rule changes are intended to maintain a strong immigration system in the present and to develop a solid workforce for the future.

At universities and institutions of higher learning all across the country, significant R&D investments ensure “Canada’s continuance as a leading education destination and research hub,” according to a CanadaVisa report. Toronto’s Ryerson University, McGill University in Montreal and Holland College in Charlottetown, Prince Edward Island have each received significant funding in 2017 for a range of projects. These include:

Speaking on news of the investments, head of Innovation, Science and Economic Development in Canada, Minister Navdeep Bains says in a press release, “This historic investment by the Government of Canada is a down payment on the government’s vision to position Canada as a global centre for innovation.” Bains continues his statement by making the case that these investments make “Canada a world leader in turning ideas into solutions, science into technologies, skills into middle-class jobs and start-up companies into global successes.”

In terms of rule and policy changes in the country, states and provinces are working to improve the existing immigration system and to build on those aspects that ensure continuous improvement for all parties involved.

In the central Canadian province of Manitoba, for instance, the program designed to help employers in Manitoba find foreign talent to complement their existing workforce, the Manitoba Provincial Nominee Program (MPNP), invited 313 Skilled Workers to Apply for Immigration on March 16 Draw.

MPNP officials actively work to find skilled foreign nationals interested in relocating to Manitoba with their families. Immigrants in the country through MPNP can apply to the government for permanent resident status.

In another province, the Saskatchewan Immigrant Nominee Program (SINP)  has introduced a new application fee of $300 beginning April 1, which include The Express Entry and Occupations In-Demand Immigration Sub-Categories.

For immigrants using OINP, clarifications include both of these:

With each of Canada’s investments, rule changes and clarifications, the country continues to open its doors to immigrants from around the world in an effort to make the country stronger and to maintain its global leadership role.