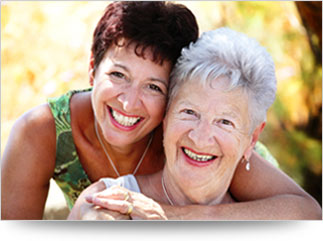 In effort to correct the current seven year back log of the Parent and Grandparent Program (PGP),Citizen and Immigration Canada (CIC) has put out a call for consultations to survey opinions for redesign of the program.

The purpose of the consultations is to receive input on (1) how to limit the intake of applications; and (2) what a modernized PGP would look like.

The PGP is a path for parents and grandparents of Canadian permanent residents and citizens to immigrate to Canada. Currently, the only criteria for the program is financial. The sponsors must make a ten year financial commitment to support the beneficiary and must also meet a set minimum income.

However, it is these limited requirements that have caused a surge of applications and a resulting backlog which was at one point as large as 168,000 with wait times as long as seven years.

Citizenship, Immigration and Multiculturalism Minister Jason Kenney is now soliciting the public for advice to change the program in such a way as to expel the backlog and create faster processing times for applicants.

The most popular solutions from last year’s consultations include a majority agreement that family reunification is important but grandparents and parents should have lower priority than spouses, partners and children; and the financial obligations of the sponsor should be made stricter, such as making the financial commitment lifelong or charging a sizeable fee to sponsor.

Other possible solutions include creating a lottery for applicants, put a yearly cap on accepted applications, or making only Canadian citizens eligible to sponsor.