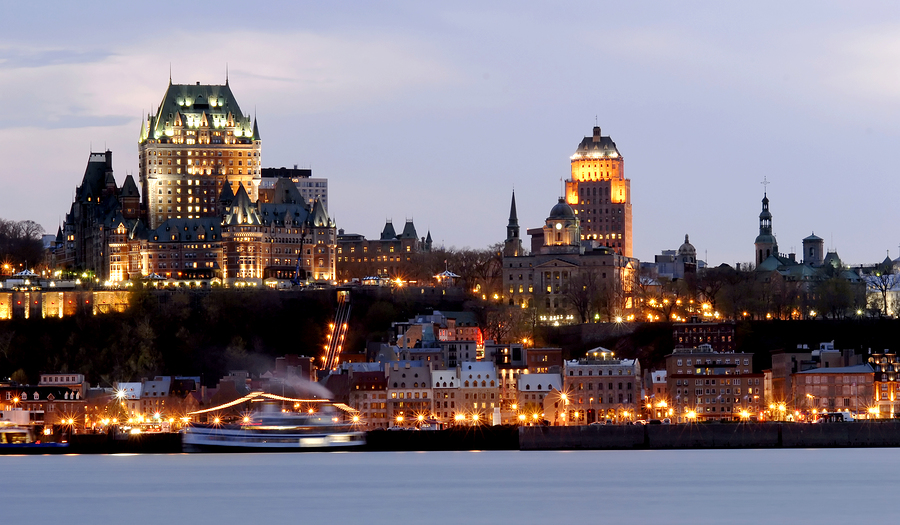 Canada has been described by some as being the only country on the planet that is completely pluralistic, or multicultural. It most certainly is the first country to embrace the concept of multiculturalism and as a result leads to some very interesting questions and social experiments. Multiculturalism is within Canada’s history, its present and its future. There are absolutely huge numbers of foreign nationals and naturalized citizens within its borders and it touts itself as “the land of immigrants”. But what is multiculturalism and what does it mean for Canada? Here we will discuss the implications and practicalities of this question.

The country now known as Canada was once just a region composed of several colonies headed by different European powers, namely the English and the French. When these colonies were bonded together into one country there was a need to honor the completely different cultures between French Canada and English Canada. It was decided that it would be wise to allow both cultures to exist side by side within the country and hence began biculturalism in Canada which would later lead to multiculturalism.

Multiculturalism is a sociological concept that holds that within a society that has one identity can have other simultaneous cultural identities without conflict. Imagine a mosaic where each colored tile represents another cultural faction in Canada. They are separate, but when one looks from a distance it reveals a complete picture of Canadian culture. This is in contrast to the United States to the south which embraces the concept of assimilationism which—as Americans are very proud to admit—is more like a melting pot or crucible. Each unique cultural identity is absorbed into the mixture and becomes unidentifiable from the rest of the pot.

Canada’s official sanction of multicultural policies can be seen in its embrace of two official languages for the country and the distinct cultural enclaves that can be found throughout the country. Multiculturalism is written directly into their laws as well. It is also very apparent in their immigration policy which is one of the most active of any migration policy in the world. Most Canadians see immigrants as being important and valuable contributions to Canada. Even conservative politicians are very encouraging of large numbers of immigrants.

There are, of course problems that arise within multiculturalism, especially the reluctance of some to embrace the policy. Canada, along with many other countries, has been criticized lately of being prejudiced towards Roma (the actual demonym of the group of people commonly known as Gypsies) and African immigrants. However, just the effort to become multicultural is admirable and worthy of consideration.