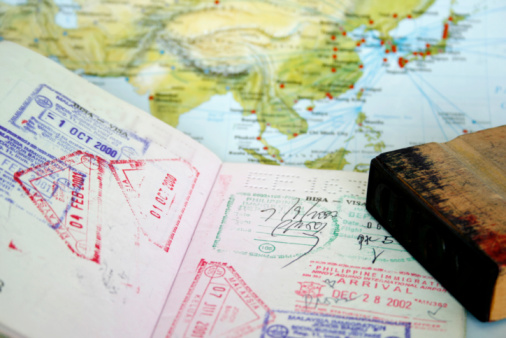 Citizenship and Immigration Canada, under the leadership of Minister Jason Kenney, has taken a very serious look at the way that Canada accepts refugees and asylees.

By not investigating claims thoroughly and preventing fraud, the department is doing a disservice to the people and government of Canada and as a result Kenney has been very proactive in the implementation of anti-fraud policies.

Permanent Residency in Canada is looked on as being very valuable and its integrity is to be protected.

The CIC has created two lists of designated countries where citizens from those countries who try to apply for refugee status in Canada will need to undergo thorough examination.

These countries are marked for being democracies with reasonable levels of governmental redress and are therefore unlikely to produce true refugees.

People from these countries will still receive asylum hearings within 30-45 days, the accelerated hearing process is to get ingenuous claims out of the way for more legitimate refugees.

This type of program is in no way unusual in western countries. The United Kingdom, Ireland, France, Germany, The Netherlands, Norway, Switzerland, Belgium and Finland all have similar programs according to a Citizenship and Immigration Canada news release.

Refugee claims are largely handled by the Immigration and Refugee Board (IRB) which is somewhat separate from the duties and responsibilities of the CIC.

Successful Refugee claimants will be able to submit to the CIC for Permanent Residency. Permanent Residency is an immigration status that is half-way in between non-immigrant and citizenship. It grants immigrants the right to live, work, study, and travel throughout Canada indefinitely, or as long as they care to maintain their status. Practically the only thing they cannot do is vote in national elections.