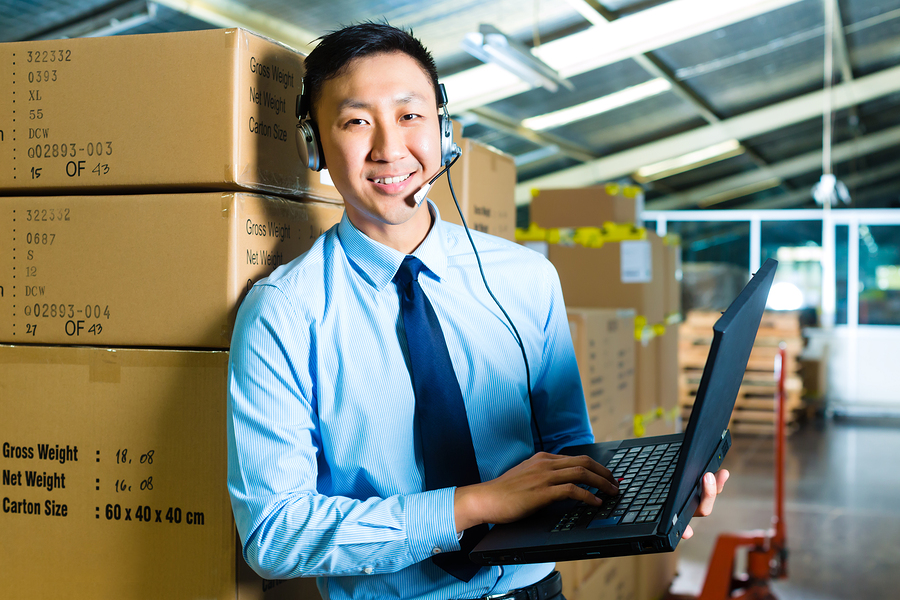 A new study finds that a significant number of Canadian immigrants responded to the Great Recession of 2008 by starting their own small business.

The joint report by Social Planning Toronto and Newcomer Women’s Services Toronto found that, within the space of just one year (2008-2009) Toronto’s self-employment rate jumped from 15.7 to 17.1 percent; among the hardest hit during the recession were Toronto’s immigrants, with 63 percent reporting income under $10,000.

The study also found that 39 percent of the city’s immigrants lost their paid employment prior to initiating their self-employment.

The authors of the study refer to the decision by many immigrants to become self-employed as a “survival strategy” and the result of “labor market and social safety net exclusion.”

The study found that newcomers to Canada were hit harder by the recession than most other Canadians. Specifically, it found that newcomers, “particularly those recently arrived, were more likely to lose their paid employment than Canadian-born workers.”

According to the report, among the reasons new Canadians are hit harder by economic downturns is that they most often compete for “low-paying, part-time and temporary types of precarious jobs to survive.” The report also found that Toronto immigrants who did turn to self-employment fared worse than their Canadian-born counterparts—self-employed immigrants earned $7,270 annually, about $560 less than native Canadians.

Even if one includes immigrants employed by others, the study finds that Toronto immigrants had less income. Newcomers had a before-tax income of $17,220 compared to $25,180 for non-newcomers.

According to the study, there are more than 100 immigrant groups within Toronto—Canada’s largest city. Of those, the greatest percentages of self-employed immigrants are from China, followed by immigrants from India, Pakistan, Iran and Ukraine.

Given the report’s findings, its authors recommend the Canadian government take measures to further assist recent immigrants in their efforts to succeed in Canada. The recommendations include: