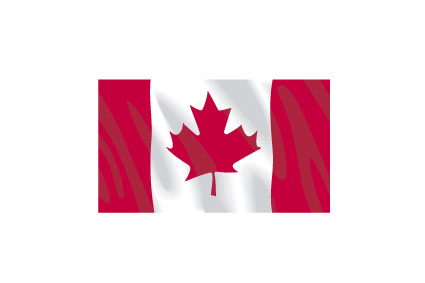 Citing the need to ensure the safety of Canadians, the federal government has tabled a new immigration-related law that bans any foreign individuals who engage in “barbaric cultural practices.”

When passed into law, the Zero Tolerance For Barbaric Cultural Practices Act will amend Canada’s Immigration and Refugee Protection Act (IRPA), as well as its Civil Marriage Act and the nation’s Criminal Code. According to the government, the goal of the new legislation is to “send a clear message to individuals coming to this country that harmful and violent cultural practices are unacceptable in Canada.”

The Canadian government has recently cracked down on potential immigrants who support or partake in ‘extremist’ activities abroad; the new legislation is needed, the government contends, in order to protect “vulnerable” foreign women and young girls from barbaric cultural practices. Under the law, the added protection includes:

The federal government is adamant that legislation such as this new act is absolutely necessary given the trend lines within Canada and across the world. One such example: between 2004 and 2014, an estimated 100 million girls across the world have been forced to marry before their 18th birthday.

The Canadian government has also been careful in the language it has chosen to use for this legislation. While the phrase “barbaric” can mean many different things to different people around the world, the government says that for the purpose of this new law, “barbaric cultural practices” encompasses various forms of gender-based family violence; this would include early, forced and polygamous marriages as well as violent so-called ‘acts of honor’.

For his part, Immigration Minister Chris Alexander said the new law banning barbaric cultural practices sends a “clear message” to those immigrating to Canada that they must abandon any “cultural traditions that deprive individuals of their human rights.”

“Our government will continue to stand up for all victims of violence and abuse and take necessary action to prevent these practices from happening on Canadian soil,” Alexander said.