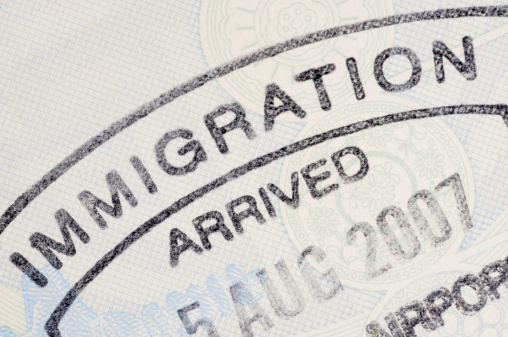 Despite vocal opposition and legal challenges to its recent immigration reform, the Canadian government is crediting that new law for a steep decrease in the backlog of citizenship applications.

According to Citizenship and Immigration Canada (CIC), one of the reasons the citizenship application wait time is at a two-year low is the increase in the number of “decision makers” assigned to review applications.

As part of its annual budget, the Canadian government has also allocated an additional $44 million over two years to help ensure expedition of citizenship applications.

With a federal election all but certain to take place in 2015, the Conservative government is hoping that its immigration track record will be seen in a positive light. For example, the CIC points out that Canada has the highest rate of naturalization in the world, with over 85 percent of eligible residents achieving Canadian citizenship.

In addition, since the Conservatives took power in 2006, Canada has welcomed more than 1.3 million new citizens. Last year, the CIC received 333,860 citizenship applications, a level that the government says is the highest volume ever recorded.