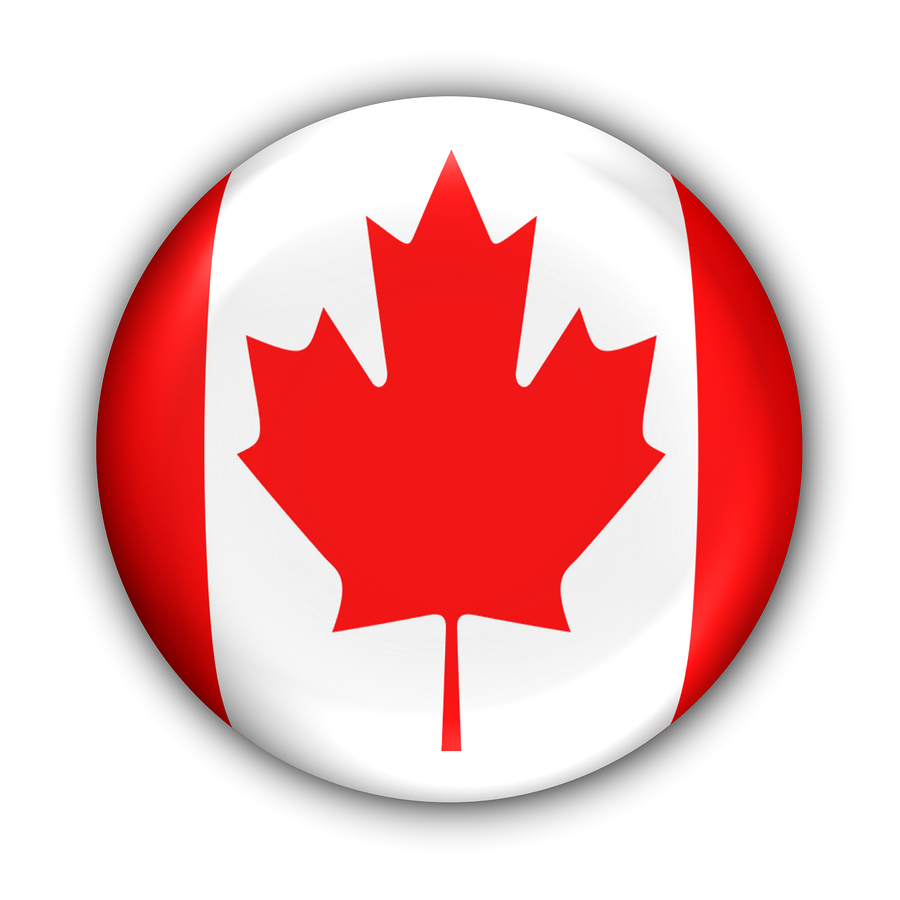 Despite some vocal opposition, the Canadian government has lowered the cutoff age for the children of refugees and immigrants to be considered as ‘dependents’; effective August 1st, the new age for unmarried dependents of Canadian immigrants and refugees dropped from the previous 21 to 18 years old.

The new dependent age is one of the many changes to Canada’s immigration laws recently passed as part of the sweeping immigration reform of the federal Conservative government.

In addition, the government has removed the exception that previously existed that allowed full-time students who are over 19–but still dependent on their parents–to also be considered as “dependents.”

Critics of the change have voiced concern that the lowering of the dependent age for immigrants’ children, as well as the removal of the full-time student exception, will discourage many immigrants from considering a move to Canada. However, the even greater concern that has been voiced by opponents of the change is the negative effect these new rules may have on refugee families and their ability to reunite.

A total of 60 groups and individuals submitted comments to parliament regarding the changes to the dependent age of refugee and immigrant children, the vast majority standing in opposition to those changes.

For its part, the Conservative government had its own justification for the change to the dependent age for immigrant and refugee children. According to the federal government, the new age limit “will bring the Immigration and Refugee Protection Regulations (IRPR) in line with provincial definitions of “age of majority,” which is currently evenly split between 18 and 19 across provinces and territories.”

Still, opponents of the change to the dependents’ age say that the lowering of the age will mean that approximately 7,000 young adults will not be able to join their families in Canada next year; of those, about 800 are expected to be the children of refugees.

Critics of the change also point out that, contrary to the government’s argument, the change in dependent age does not reflect the reality of young adults in Canada; the reality, they say, is that 42 percent of young Canadians in their 20s still live with their families, and that fact is not reflected in the new immigrant and refugee dependent age limit of under 19.

The government had previously also noted that any permanent resident applications that had been received by Citizenship and Immigration Canada (CIC) prior to August 1, 2014 would be processed using the old dependent age limit for children of immigrants and refugees.