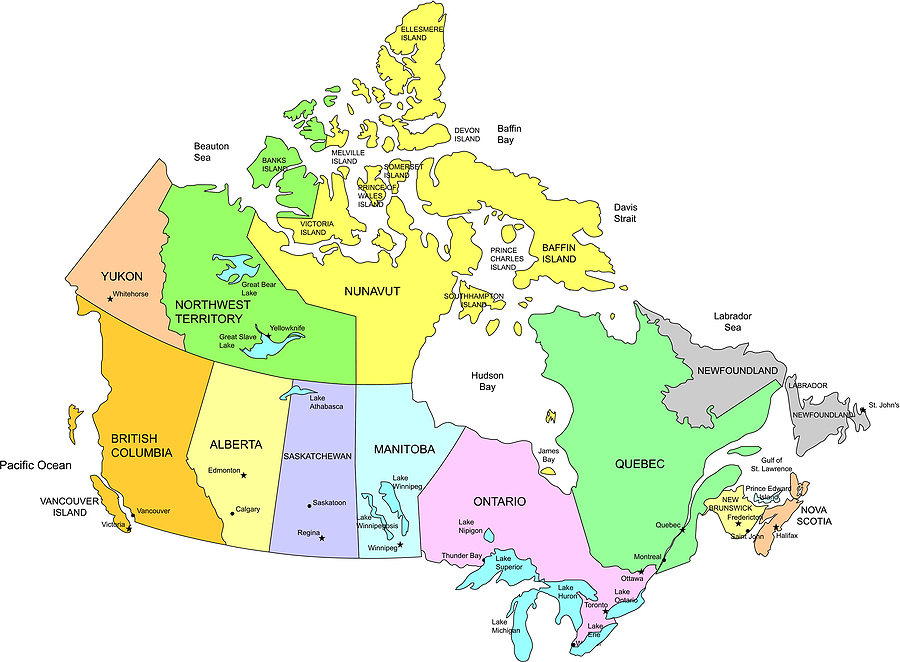 After weeks of vocal complaints from both businesses and the leaders of Canada’s Western provinces about recent changes to the Temporary Foreign Worker (TFW) program, the first lawsuit has been filed against the federal government’s tightening of the TFW rules.

A husband and wife partnership, who own two restaurants in Labrador, Newfoundland, have filed a lawsuit against the government’s new TFW restrictions.  Jeff and Miriam Staples allege that the federal government’s recent restrictions on their ability to select who they hire—as well as the publishing of their company name as a TFW employer—are unconstitutional.

Under the recent changes to the TFW program, the federal government is restricting the number of foreign workers that it will allow to be hired in areas with low unemployment, and is also now publishing the names of companies that have hired foreign workers.

In 2013, the Labrador couple submitted the required Labor Market Opinions (LMO) in order to hire 20 foreign workers for their restaurants. However, three of those applications–that had been previously approved last fall–were rejected by federal Employment Minister Jason Kenney’s office; the Staples were informed of the rejection of those TFW applications, but were not told about the publishing of their names.

In their legal briefs filed as part of the lawsuit, the restaurant owners stated that “Canadian employers need certainty…and that their LMOs may be suspended on what may be an ever-changing version of public policy is unfair. The presumption in law is that the new legislation does not apply retroactively.”

In the wake of revelations of foreign worker abuse by some McDonald’s franchise owners earlier this year, the Staples’ offices were searched by federal officials. Jeff Staples was handcuffed, and detained for several hours in a police station but no charges were filed against him.

The Staples allege that, with the changes to the TFW rules, the Canadian government violated the couple’s right to “due process”, and the government’s own rules regarding rejection of TFW applications.

The lawsuit is likely only the first of several legal challenges expected to the new TFW rules, given their impact on employers’ ability to fill positions with foreign workers.