Citizenship judges are integral to the immigration process in Canada and it is something of a news story when a new one is appointed.

On July 12, 2013, Renata Brum Bozzi was appointed as a new Senior Citizenship Judge. Her duties will include heading the Citizenship Commission, which is composed of all citizenship judges.

Interestingly enough, most citizenship judges are women. Ms. Brum Bozzi has heard cases in both English and French and formerly worked on the Social Security Coucil. Ms. Brum Bozzi is an immigrant herself, from the Azores, a territory of Portugal.

What is a Citizenship Judge? 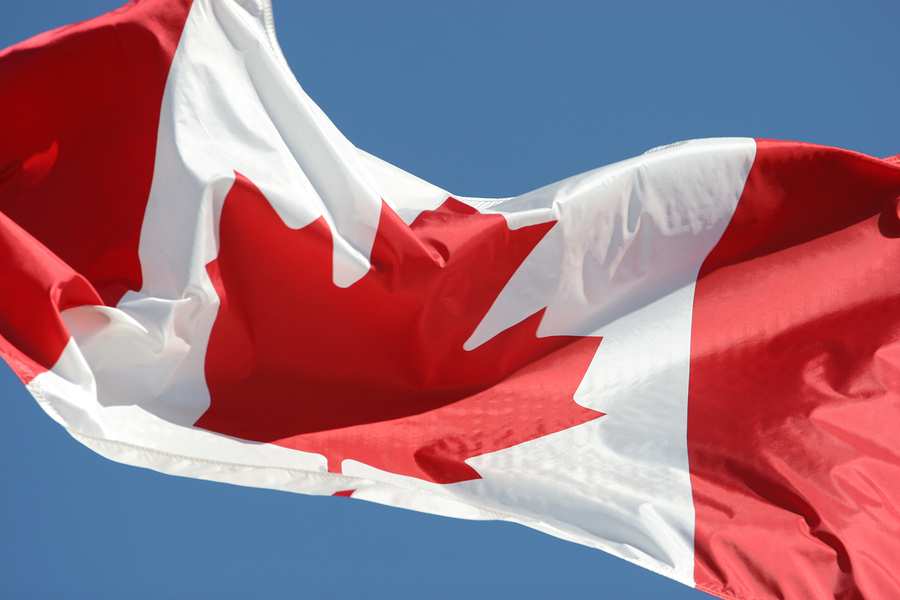 Citizenship judges are officials in the Canadian government who oversee the process of becoming a citizen for Permanent Residents.

They also preside over the Oath of Citizenship for these new members of Canadian society.

Some of the higher ranking judges participate in the creation of immigration policy within the country.

What is the Citizenship Process?

A Permanent Resident may apply for citizenship if they have met certain criteria:

They then apply for citizenship and pay the associated fee. The next step is for the Permanent Resident to be interviewed. This is done by an immigration official who will also examine the immigrant’s understanding of either English or French as well as their knowledge of the country.