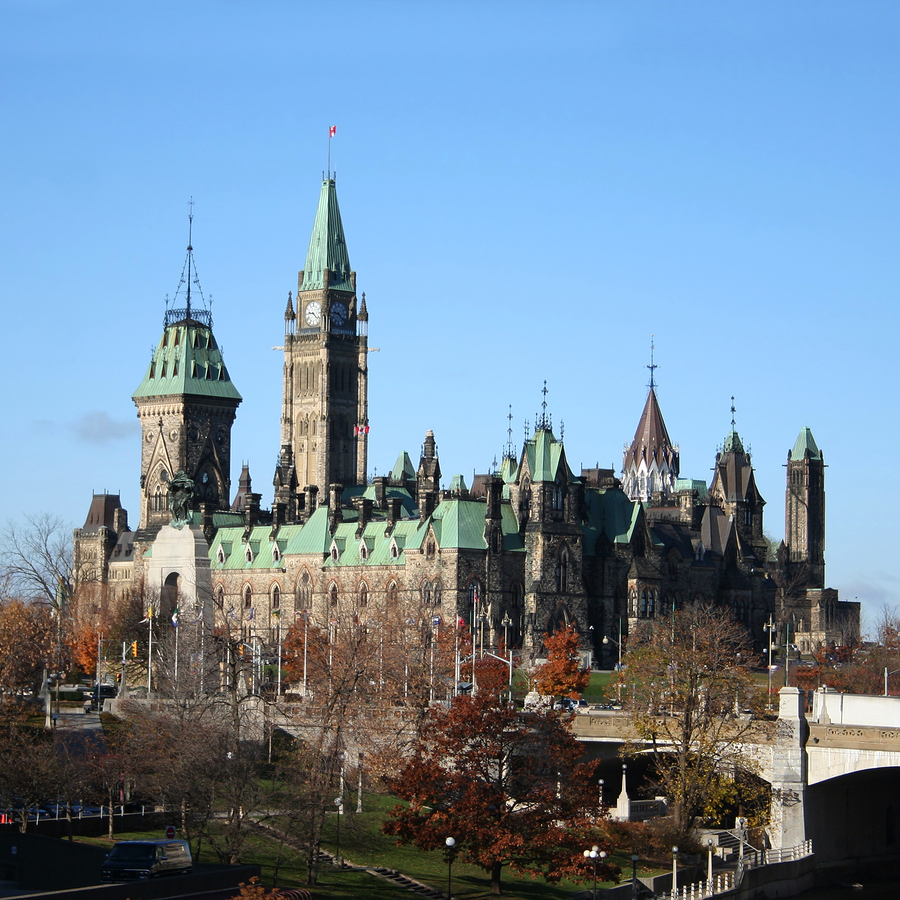 Recently Citizenship and Immigration Canada has identified a few countries from southern Africa as being the source of disproportionately large numbers of fraudulent immigration applications. The primary violator is Namibia followed closely by Botswana and Swaziland. A majority of the visa applications from this country to Canada are for refugee visas, but it has been found that many of the applicants falsely filed, disobeyed certain rules or are involved in human trafficking.

Jason Kenney, the Canadian government’s immigration minister, has a rather conservative outlook on the immigration policy of his country. However, Canada is known for very liberal immigration policies so the state of immigration in Canada comes to be balanced between the minister and their multicultural policies. Kenney has become increasingly tough on immigration fraud in Canada and recently announced that at least three thousand immigrants will be deported because they lied during their application.

This discovery means that it will be more difficult for people from these countries to come to Canada. They will have to be particularly attentive to their applications in order to demonstrate to the immigration officers that they fulfill the requirements of the visa. Often these applications can be rather difficult to navigate particularly if you are not familiar with the workings of the Canadian government. ImmigrationDirect.ca offers third party assistance for people who are applying for Canadian immigration benefits and we can make the process significantly easier. Naturally, we are not interested in helping people traffic human beings or defraud the Canadian government, but the new regulations do not only affect criminals. The new regulations concern all who wish to immigrate to Canada even those who intend to do so within the confines of Canadian law. We are dedicated in assisting people with their immigration needs. Please visit our website for more information.

Canada remains a very welcoming place for immigrants, but this hospitable attitude is not to be taken advantage of by the immoral.