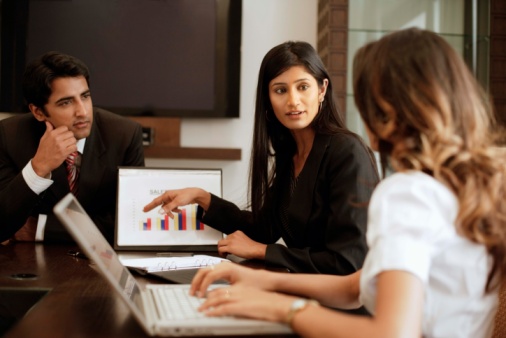 Despite a law banning the practice, a loophole is allowing Alberta-based employment agencies to charge some Canadian immigrants thousands of dollars in employment fees.

Alberta’s Fair Trading Act prohibits employment agencies from collecting fees “directly or indirectly” from immigrant workers; however, in what some critics see as being a significant loophole in the law, agencies are allowed to charge fees for services not considered to be “employment agency business services.” That broad-based category can often include employment-related services such as resume writing, job-skills training and immigration consulting.

According to the Canadian Broadcasting Corporation (CBC), at least a dozen businesses in Alberta are utilizing that loophole in the immigration law, and operating as both employment agencies—who are not allowed to charge immigrants fees—as well as providing immigration consulting services, for which fees are permitted.

While the laws applying to employment agencies are similar in both Alberta and BC, Manitoba has far stricter rules that totally ban recruiters from charging any fees. Saskatchewan’s laws are even more complex, as agencies can charge for immigration consulting with the workers’ consent, but employers must pay for any resume preparation or training that is provided.

A spokesman for the organization representing Canadian employment agencies said the members of his group have a code of ethics that prohibit charging for recruiting services. Randy Upright, national director of the Association of Canadian Search, Employment & Staffing Services (ACSESS) said it is the practice of members of his organization to not offer both recruiting and resume-writing/employment consulting services.

However, Gil McGowan, the president of the Alberta Federation of Labor, is calling for changes to the Fair Trading Act, saying the law “has loopholes so big you could drive a truck through it.” McGowan is calling on the provincial government to re-write the law in order to close those loopholes, and make it more difficult for employment agencies to justify charging any fees to foreign workers seeking employment.

For its part, Alberta’s provincial government is resisting any pressure to change the law. Alberta’s Minister of Service Stephen Khan said he doesn’t agree that there are any loopholes in the existing law, and that his ministry investigates any claims by workers who believe they have been victimized by employment agencies.

Instead of changing the law, Khan said his government believes a better way to address any possible victimization of foreign workers is through greater education and public awareness.

To that end, Khan told the CBC that his ministry is doing its best to “create messaging” as well as “public awareness” in order to ensure that people—including foreign workers—“know what their rights are when it comes to these (employment) issues.”