Recent changes to Canada’s Temporary Foreign Worker (TFW) program are already having a direct impact on the lives of real immigrants, particularly those in Canada’s large Filipino community.

With a majority of recent TFW immigrants—particularly those from the Philippines—employed in Western Canada’s booming natural resources sector, the federal government’s tightening of TFW visa approvals is expected to mean that many immigrants face the prospect of returning to their native land.

The Philippines remains the largest source for immigrant workers to Canada—as of 2012, there were 48,735 Filipinos temporarily working in Canada—and many of those immigrants are employed in Canada’s rural or remote areas servicing the country’s natural resources sector.

It is possible, given the government’s new restrictions on the hiring of TFW applicants, that some Filipino—and other TFW workers—may have to return to their homelands even if they wish to renew their Canadian work authorizations. By 2015, the federal government is reducing the number of low-wage TFW applicants from the previous 31,099 to 16,278 visas.

Western Canada’s premiers recently issued a statement condemning the changes to the TFW program, expressing their concerns that their respective provinces will experience a shortage of workers given the new TFW restrictions. With most of the employment in the booming resource sectors taking place in Western Canada’s remote regions, many of those employers have been unable to recruit enough Canadians to fill the available positions, particularly those paying lower wages. As a result, foreign workers have filled the employment void in recent years.

However, by contrast to the restrictions on lower paying jobs, the federal government recently announced that it plans on expediting the recognition of the foreign credentials of 10 additional professional employment categories,  to assist Canadian companies seeking to hire foreign workers.

The ten new “priority occupations” are all skilled professions, including: 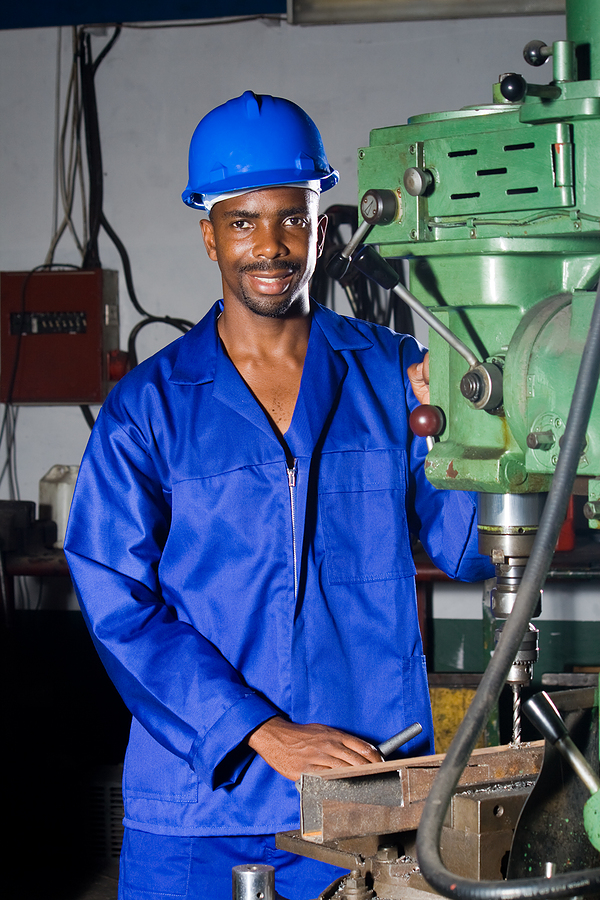 In announcing the changes, Immigration Minister Chris Alexander said the government believes the recognition of these credentials will ease any burden that the slimmed down TFW program may have placed on the “priority occupations”, whose foreign credentials will now all be recognized and expedited.