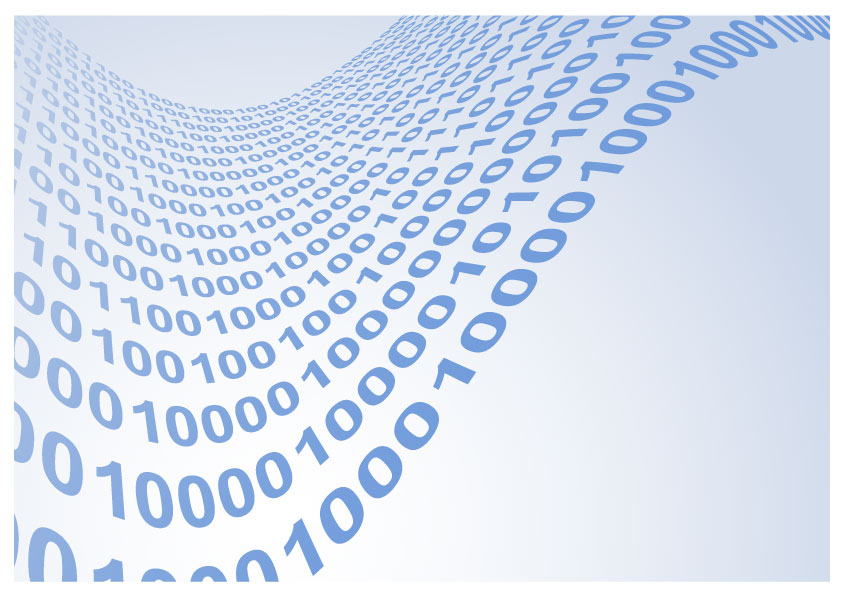 Will stricter Canadian immigration laws make it more difficult for Indian technology companies to do business, and recruit employees, in Canada?

In the wake of the passage of Canada’s new sweeping immigration law Bill C-24 and other immigration reforms, that question is on the minds of many Indian Information Technology (IT) companies. Under the recent changes to Canada’s immigration programs, immigrants will now have to meet higher requirements and their immigration will be subjected to Canada’s economic needs.

The Indian IT industry requested “urgent intervention” from Indian government representatives in order to avoid disruption of Indian IT companies’ ability to both win and service contracts in Canada.

Speaking on behalf of India’s IT industry, Nasscom president R Chandrashekhar said his industry is “very disappointed that Canada has chosen an insular path rather than a progressive (immigration) policy”; the Nasscom president also quickly added that IT companies in his organization currently use over 15,000 Canadian work visas on an annual basis.2

The Canadian work visa most commonly used by Indian IT firms is the Intra-Company Transfer (ICT); Indian companies can use the ICT visa to transfer their employees to work in subsidiaries based in Canada.  Of concern to Indian IT firms is a recent change to the Canadian ICT rules that requires applicants have “uncommon knowledge” in order to qualify for the visa.

Representatives of India’s Nasscom are requesting that Canada clarify what the government means by ICT applicants having “uncommon knowledge”.

Gagan Sabharwal, Nasscom’s deputy director, says Canadian embassies in India are unsure of how to implement the new ICT visa changes, and as a result no such visas have been issued since the change to the ICT law in June.

Another visa option that is available to Indian IT companies is the Canadian Labor Market Opinion (LMO). However, the LMO visa would require companies to certify that hiring a foreign worker would not displace a Canadian citizen, and Sabharwal said many companies are “not comfortable providing such certificates.”

The changes to Canadian immigration law have the potential to have significant economic impact on India’s IT sector; the Canadian market represents about $2 billion (US) to India’s technology sector.

As a result, Nasscom representatives planned on meeting with Canadian Immigration Minister Chris Alexander during his July visit to India to discuss their concerns over the future of India’s IT business with Canada.