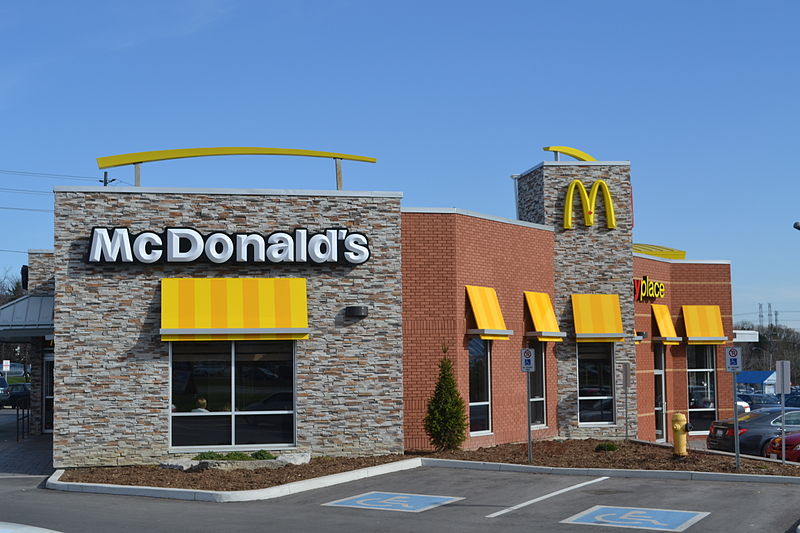 The Canadian government is investigating claims of alleged abuse of temporary foreign workers by a McDonald’s franchise operation in British Columbia (BC), and has blacklisted the franchisee from future foreign work permits until the conclusion of the investigation.

A report by the Canadian Broadcasting Corporation (CBC) revealed allegations of abuse of the temporary foreign workers at a Victoria, BC-based McDonald’s franchise. An employee at the McDonald’s operations told the CBC that temporary foreign workers are receiving more shifts, while Canadian workers are being cut back in an effort to lower costs. The allegation is that the franchiser is bringing in Filipino workers in lieu of hiring fully qualified local citizens.

During its investigation of the allegations, the Canadian government has frozen the employer’s ability to hire any additional temporary foreign workers, pending the results of the inquiry. A spokesperson for Employment Minister Jason Kenney said the minister’s office wanted to hear from any job applicants who felt they’d been affected by the alleged practices.

A McDonald’s spokesperson confirmed to CBC that the three Victoria-based franchises employ 26 temporary foreign workers. A number of local applicants have complained that their applications were being overlooked, while at the same time the stores were hiring temporary workers from the Philippines. In addition, local employees had their hours cut, while foreign workers were given extra work.

Federal laws prohibit the hiring of temporary foreign workers if a qualified Canadian citizen is available for hire.

In a statement issued by his office, Employment Minister Kenney said “inspectors from my department did an on-site inspection at the location in Victoria, and I suspended all work permits in process…[as] I have reasonable grounds to believe that this employer provided Employment and Social Development Canada with false, misleading or inaccurate information.”

The federal employment minister added that there are serious consequences for employers who don’t adhere to Canada’s employment and immigration laws. “If we hear cases like that … we will not tolerate it,” Kenney added. “They will be put on the blacklist. And as soon as the monetary fines are in place, we will be throwing the book at them.”

For its part, McDonald’s—who employs 3,400 temporary foreign workers in Canada—issued a statement saying it was “terminating its relationship” with the franchisee in question. The company also said it’s undertaking a “comprehensive review” of business practices to ensure Canadian franchisers are operating in sync with Canada’s immigration and employment laws.