The Super Visa designed to let more parents and grandparent of Canadian citizens into Canada has turned out to be quite popular and successful.

Of the total number of applications that have come in for the Super Visa since its inception in December of 2011 a vast majority of these have been approved for hopeful parents and grandparents.

Over 15,000 Super Visas have been issued with acceptance rates at almost 90%. 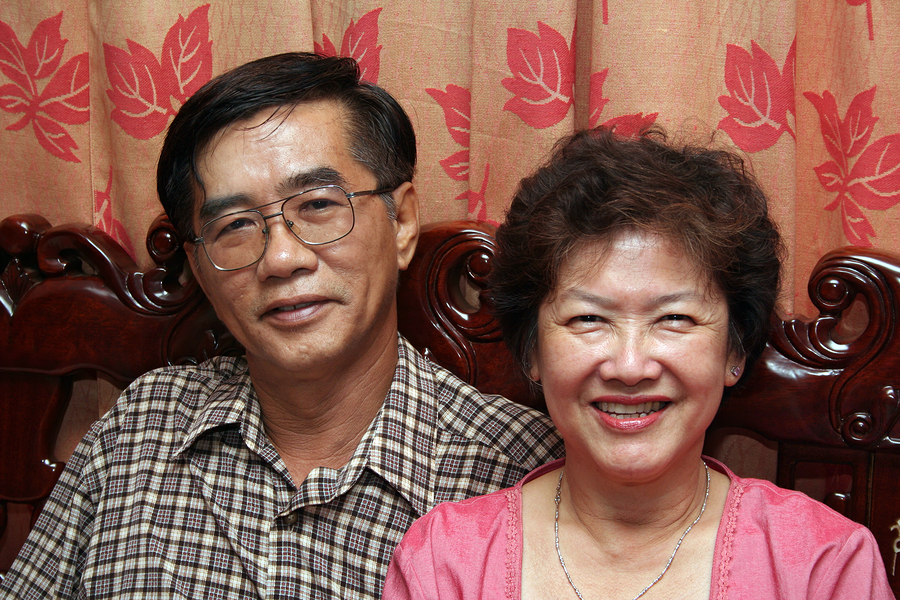 Minister of Immigration and Multiculturalism, Jason Kenney, is particularly proud of the program that he nurtured over a year ago into fruition.

“I am pleased to see that more and more parents and grandparents are getting the opportunity to spend longer periods of time with their loved ones in Canada,” Minister Kenney said in a press release on Wednesday.

The Super Visa allows qualifying grandparents visas that last up to ten years which enable them to enter Canada for periods of time up to two years at a time. This same visa can  also be used with parents in the exact same way.

This program is much more helpful for parents and grandparents due to its flexibility. Tourism visas don’t give visitors enough time to stay in Canada and permanent resident visas may in fact be too much for visiting grandparents or potentially impractical.

Applications will continue to be accepted by Citizenship and Immigration Canada offices throughout Canada.