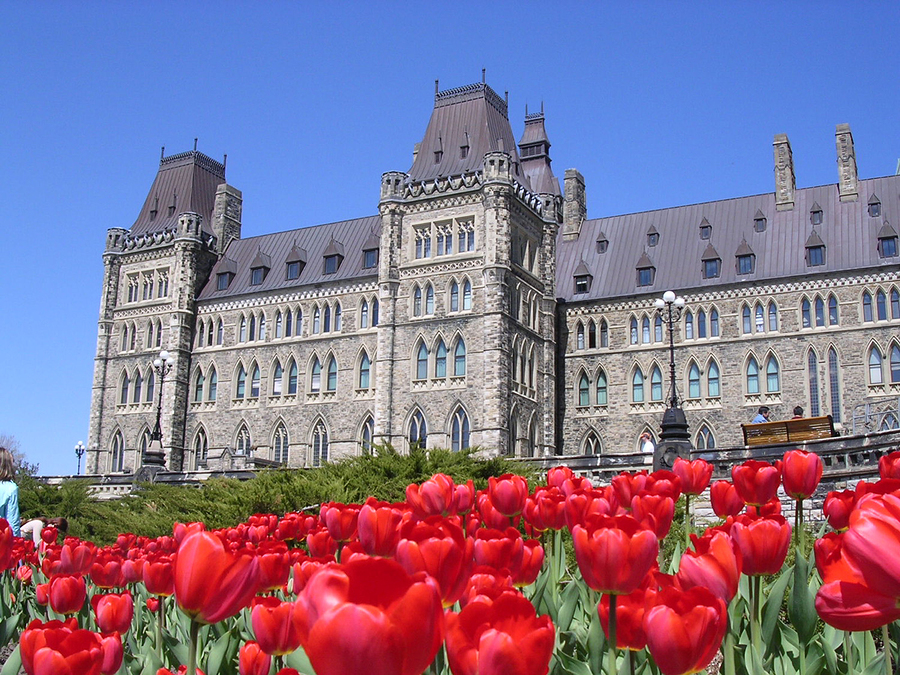 In order to become a citizen of Canada you must be able to pass a test about Canadian rights, duties and geography among other facts with either the English or French language. Of course, people under the age of 14 or older than 64 are not required to take the test. There have been some very serious changes made to the citizenship test in the past two years and it has become significantly more difficult to pass. However, this does not mean that it is impossible to pass, but rather it means that one just has to study more diligently.

Below we have some information that you may be quizzed on during the citizenship test.

More information on gaining Canadian citizenship can be found on our website.