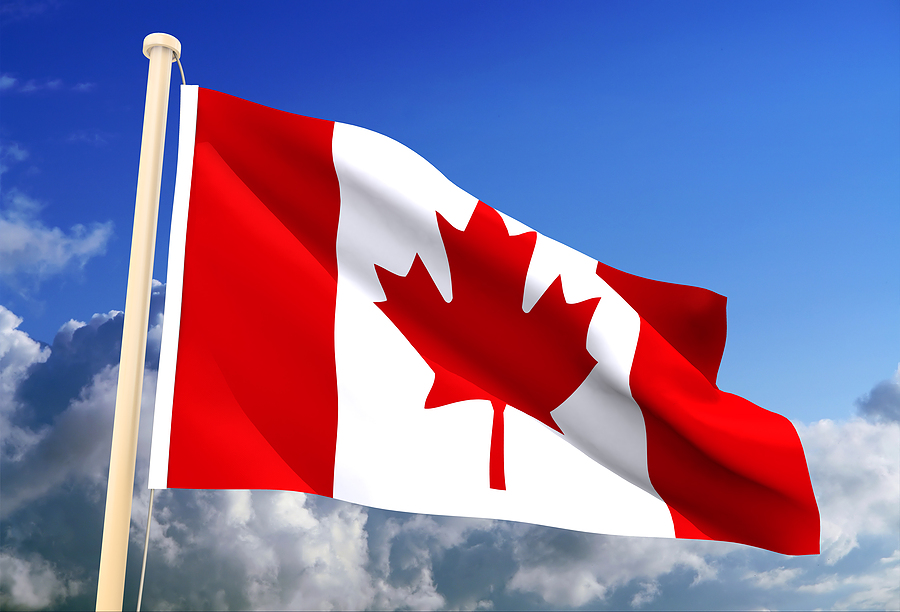 When immigration applicants consider where to go in the world, acceptance can be a big factor. Being welcome in a new place is important for acclimatization, integration, and even safety. When local residents are accepting of newcomers, it can be easier for immigrants to find the services they need, find local support, and make friends. They may also worry less about personal safety issues or prejudice if a local population is friendly.

For those hoping to make Canada their new home, there is some good news: A Gallup poll shows Canada is the fourth of all nations ranked when it comes to being welcoming of newcomers. The study examined 140 countries and ranked Canada as 8.15 on its Migrant Acceptance Index. Only Iceland, New Zealand, and Rwanda scored higher. The study was completed by asking polled individuals questions about immigrants in their country, immigrant neighbors, and marriage between local citizens and immigrants. About 2000 Canadians were polled in 2017 as part of the study.

Gallup study administrators found that political leanings, education, religion, and age could affect levels of acceptance. For example, those who approved of Prime Minister Justin Trudeau were more likely than critics to score higher on the Migrant Acceptance Index. Those who were younger, not strongly religious, urban-based, had higher levels of education, and were happy with their incomes and standards of living were more likely to score higher on the Migrant Acceptance Index, on average, than poll participants who were older, deeply religious, based outside of urban centers, had lower incomes and lower education levels.

An unrelated study corroborated the findings. According to the Focus Canada survey, conducted by the Environics Institute and the Canadian Race Relations Foundation, 80% of Canadians believe immigrants have an overall positive impact on the nation’s economy. The Focus Canada study interviewed 2000 Canadian adults and found that 60% of those surveyed had an overall positive view of immigration, with more respondents in Quebec and Western Canada expressing positive views of immigration, a shift from previous years. While 51% of the survey’s respondents stated that too many newcomers do not adopt the values of Canada, this represents the lowest numbers with this view since 1993.

The findings of the Focus Canada survey also suggest Canadians are welcoming of newcomers in their immediate regions. About 92% of those polled said their town or city is a “good place” for new Canadians and new residents.

In addition to these findings, the World Happiness Report concluded that Canada ranked seventh in the world when it came to the happiness of immigrants. The study was based on polling of immigrants.

Do You Want to Come to Canada?