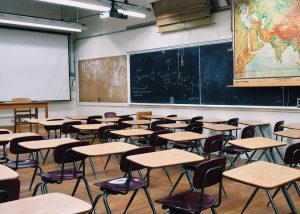 Canada is considered one of the most-educated nations, with more than half of residents having a college or university degree. The number of people with an undergraduate or graduate degree has grown by more than ten percent in the past ten years. At least one study has found that Canadians are even more educated, with more than 60% of Canadians have at least some postsecondary education.

Part of the reason for Canada’s highly educated workforce may have to do with immigration. Immigration applicants to Canada often have to prove education attainments to get permanent residency. While higher education is not an immigration requirement, some programs, such as the Express Entry system, offer incentives and better chances for applicants who have at least one or more degrees.

Authors of the Immigration Department report postulate that cultural expectations may play a role in this phenomenon. Immigrants may wish for their children to have more opportunities and may prize higher education as one way to achieve success. Income does not appear to play a role in education decisions. Even immigrant families who face economic challenges are more likely to send their children to college, bolstering the idea that cultural expectations play a large role in this education trend.

Do You Want to Study in Canada?

If you want to study in Canada and are interested in securing a student work visa, Immigration Direct has a number of resources to help you, including a kit which contains all current forms and everything you need to apply quickly. We also have free resources to help you understand student permits and other immigration matters you need to understand.