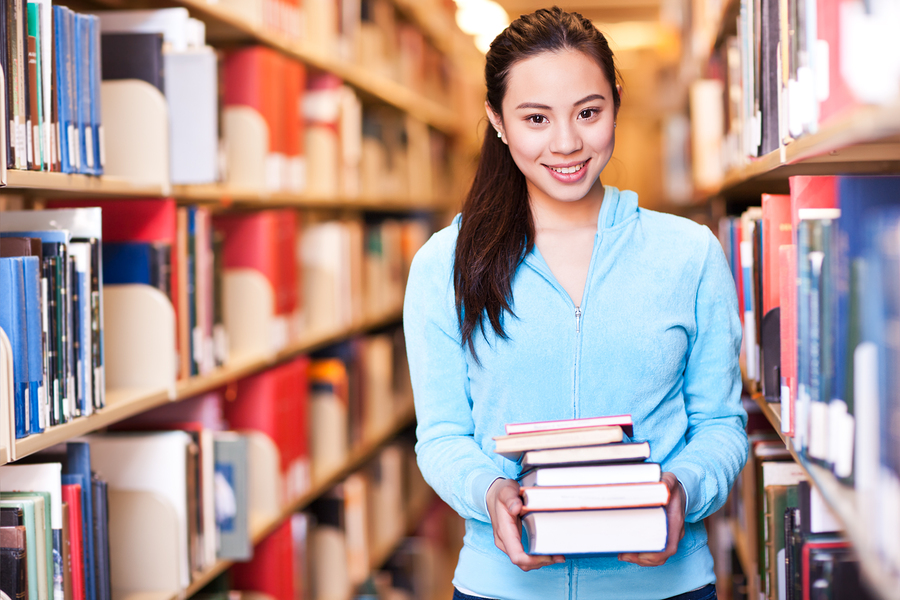 As Western nations compete to attract more foreign students to their universities, Canada needs to do a better job at promoting itself as the first choice for higher education.

That’s the finding of a new report released by the Council of Chief Executives and the Canadian International Council.  The report states that Canada—as the only major Western nation without a national education department—is at a serious disadvantage in the fierce competition to attract more foreign students.

Despite its position as a member of the Group of Seven industrial leaders, Canada trails far behind other countries in the number of foreign students it attracts. According to a 2011 United Nations study, Canada had 120,000 international students, compared to 427,000 in England and 250,000 in Australia.

The report finds that one of the biggest obstacles to Canadian success in attracting foreign students is the fact that Canadian provinces have jurisdiction over their educational systems, leaving Canada without a national strategy or ‘brand’ to promote itself internationally.

There certainly appears to be evidence that Canada has some work to do in polishing its image among foreign students. In a 2011 UNESCO (United Nations Organization for Education, Science and Culture) ranking of international students per country, Canada finished in 8th place.

That’s one of the main reasons the new report calls on the establishment of ‘Education Canada’, a federal ministry that would provide a clear educational vision—and image—for Canada to market to foreign students around the world.  Education Canada would, according to the report, “go out there and promote Canada, because the individual (Canadian) universities aren’t going to do that and the provinces aren’t going to do that.”

International experts are also calling on the Canadian government to take a different approach to the entire issue of foreign education.

Jennifer Jeffs, president of the Canadian International Council, says international education should be part of the country’s foreign policy. Jeff’s organization argues that the Canadian government should also be encouraging Canadian students to study abroad, a move she believes would strengthen Canada’s educational image around the world.

Despite not having the highest educational standards or “competitive fees” with some other countries, Jeff argues that Canada still has a lot to offer foreign students, including a tolerant, multi-cultural and relatively safe environment.