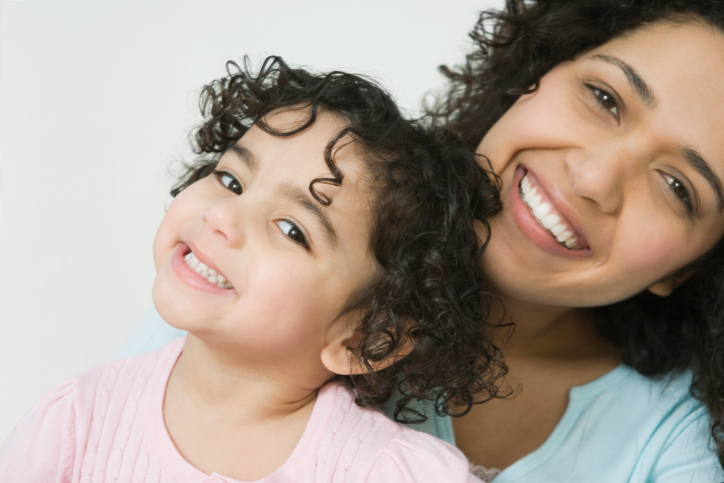 Amid several high-profile allegations of employer abuse of the TFW program, Employment Minister Jason Kenney has vowed to tighten the rules governing that program, leading some within Canada’s caregiver/nanny industry to worry about the shortage of available foreign-born caregivers. Manuela Gruber Hersch, head of The Association of Caregiver & Nanny Agencies Canada, is publicly warning about serious shortages of live-in caregivers, and that any crackdown on the TFW program could also worsen an already bad situation within her industry.

“We need bodies, and there simply aren’t enough Canadian (born) live-in caregivers,” Hersch said. “There’s a huge demand outside of big cities like Toronto and Vancouver, and demand across the country, for elder care because we have an aging population and families are caring for sick, aging parents.”

Compounding the problem, according to Hersch, were changes made last year to the live-in caregiver program that included a $275 processing fee for every caregiver application, as well as an increase in wait times for approval.

In acknowledgment of the shortage, the government pledged to almost double the number of caregivers and nannies as permanent residents receiving approval this year over last.

Still, in an effort to alleviate the current shortage, placement agencies have turned to the International Experience Canada (IEC) program, which allows more than 50,000 foreigners—aged 18-35, from 32 different countries—to work in Canada for up to two years without the requirement of a Labour Market Opinion approval.

Hersch expressed her industry’s worry that, given the recent bad press surrounding the TFW program, the government might well crackdown on the IEC program as well.

A spokesperson for the Employment Minister responded, saying that “Canadians must always have first crack at available jobs, but our government recognizes the important contributions of live-in caregivers to Canadian families and our economy.”

For its part, and despite their recent criticism of the TFW program, the opposition Liberal Party has expressed its support for the live-in caregiver program.

John McCallum, the party’s immigration critic, said his party believes that the live-in caregiver program “is broken already”, and given the need for caregivers in Canada, it should be sparred from any further crackdown.