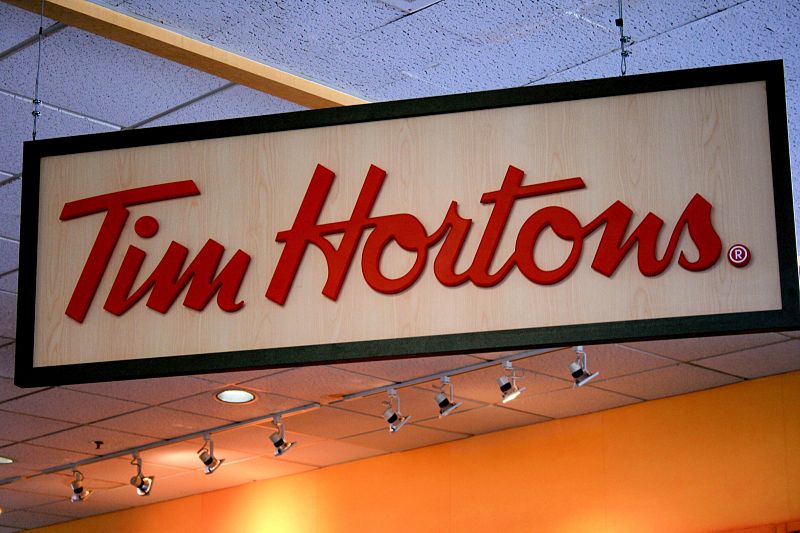 Tim Hortons Donuts is the latest high-profile Canadian retailer to face criticism of its alleged treatment of foreign workers.

In the wake of the recent media reports involving the alleged foreign worker abuse by a McDonald’s franchisee in British Columbia (BC), that province’s Employment Standards Branch launched an investigation after a former employee from the Philippines went public with accusations that the BC-based Tim Horton’s franchisee paid him overtime by check, but then required him to repay the money in cash.

A spokesperson for the donut chain told the Vancouver Sun that the company has since terminated its relationship with the franchisee for “failing to comply with the Employment Standards requirements.”  As a result, Tim Horton’s has taken over corporate responsibility for the franchises involved in the allegations.

The former employee from the Philippines told the media he was not alone in having to repay overtime funds to the franchisee, and that the practice had been going on “for years”; he added that if any employee complained, they were told they would lose their immigration status and be sent back to their country of origin.

An additional twist to the story is the involvement of the United Steelworkers Union in Western Canada, who has filed a complaint with the BC Human Rights Tribunal against both the franchisee and the Tim Horton’s corporation. The union claims it made the filing after it was approached by some of the foreign workers involved in the alleged abuse.

For its part, McDonald’s has put on hold its hiring of temporary foreign workers in Canada, and is conducting a third-party audit of the hiring and treatment of foreign workers by all of its Canadian retail outlets.