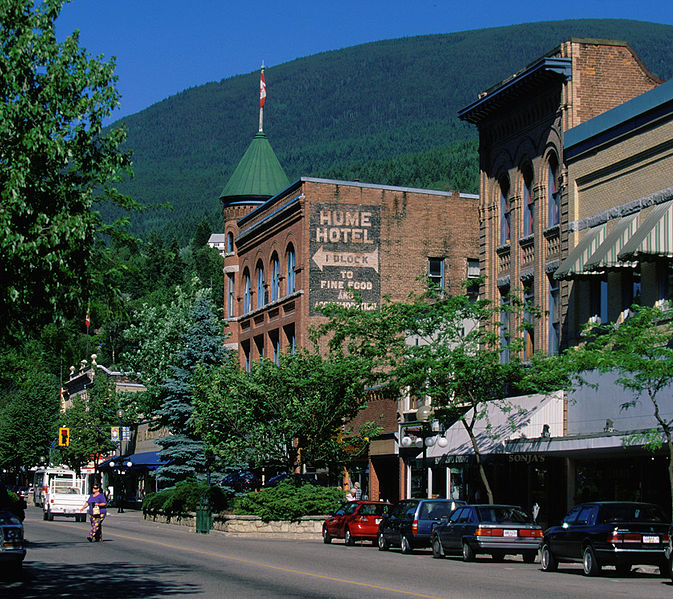 With almost 1 million new jobs expected in British Columbia (BC) by 2020, leaders from the political, business and educational worlds recently met to develop a new immigration strategy designed to meet head-on a critical shortage of skilled BC workers.

In fact, BC’s Deputy Employment Minister Dave Byng told the gathering of business and government leaders that his province expects 1 million job openings by 2020, and will require immigrant workers to fill many of those expected positions.

According to the BC Labor Market Outlook 2010-2020, Canada’s most western province will face a severe shortage of at least 61,500 skilled workers by 2020. The main reasons for the expected worker shortage are an aging workforce, low birthrates, economic growth in emerging sectors and major natural resources projects.

With 47 major projects, each valued at $500 million or more in the works—and most of which will be in Northern BC—Byng told the meeting that the majority of the expected openings will likely be in the province’s construction and operations sectors.

Byng explained that while the construction jobs will most likely become available between 2016-2018 and be shorter term, the operations positions will be created as each project begins, and will likely be more permanent in nature.

Byng added that his government’s first priority is to try and find native British Columbians to fill those openings; the next step will be seeking Canadians from other parts of Canada. However, he also predicted BC residents and other Canadians would not be able to fill all the expected positions, and that Temporary Foreign Workers will most likely play a key role in meeting the province’s future employment needs.

Canada’s federal immigration minister Chris Alexander also spoke at the meeting, and told attendees that changes are coming to the national immigration policy that will bring skilled workers to Canada within a 6-month period. Alexander also addressed BC’s expected labor shortage, and said that in order to meet employment needs, the province will be allowed to exceed its quota of skilled workers available through the Provincial Nominee Program (PNP).

Alexander added that the new federal Expression of Interest (EOI) system, which will be introduced in 2015, will allow Canadian employers to select immigrant workers from a pool of candidates who will then be judged based on a point system. Immigrant workers with the skills most in demand will be given top priority.

“Those with a job offer, when a Canadian is not found to fill that position, will have an almost automatic claim on our immigration system,” Alexander told the gathering.