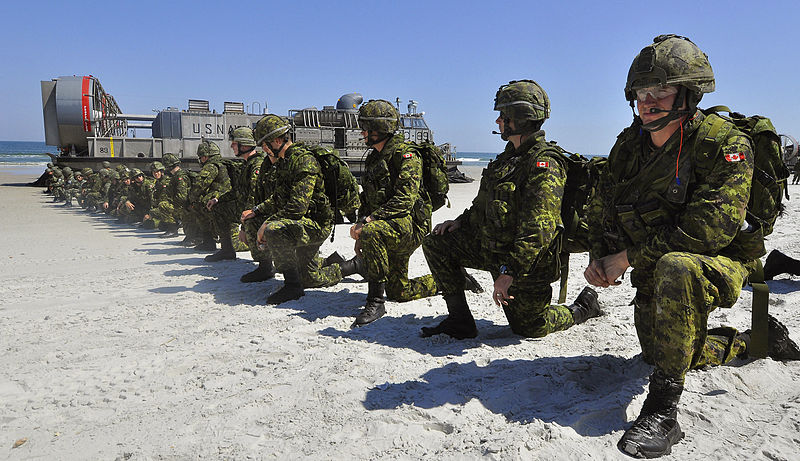 Service in Canada’s armed forces could mean a fast track to citizenship for Permanent Residents thanks to Canada’s new immigration law.

In its recently introduced Strengthening Canadian Citizenship Act, the Canadian government announced that in order to “recognize the important contributions of those who have served Canada in uniform” it was planning to introduce a fast-track path to citizenship for Permanent Residents with Canadian military experience.

Although it has yet to outline all details for the proposal, the Canadian government says the new fast track to citizenship for past and current military personnel with Permanent Resident status will bring Canada in line with similar programs in other Western nations. The changes will include reducing the qualifying period for citizenship for armed services personnel by one year.

Both the United States and Australia have similar immigration programs providing armed forces personnel an abbreviated path towards citizenship in each respective country.

In addition, the new immigration law states that children born to parents who are in service to the Canadian government abroad will be able to inherit their parents’ Canadian citizenship. That law will also apply to adopted children of Canadians serving their country overseas.

However, along with the fast track to Canadian citizenship offered to armed services personnel, the new immigration bill also provides greater leverage for the government to revoke the Canadian citizenship of “dual nationals”—those with dual citizenship—who are convicted of terrorism, high treason or spying offenses or take arms against Canada.

The new revocation powers would also allow the government to deny citizenship to individuals charged and convicted of those serious crimes outside of Canada, as well as convicted criminals serving their sentences abroad.