Citizenship ceremonies are not just for new citizens. In fact, any citizen of Canada is allowed to re-affirm their oath of citizenship.

Citizenship and Immigration Canada has recently created a website that has an interactive map showing the locations of citizenship ceremonies all across the country.

Typically, citizenship ceremonies take place on important dates in Canadian history such as Canada Day (July 1) and the map will be updated for those occasions.

New citizens of Canada may request certain dates to take their citizenship oaths when they have their interview. 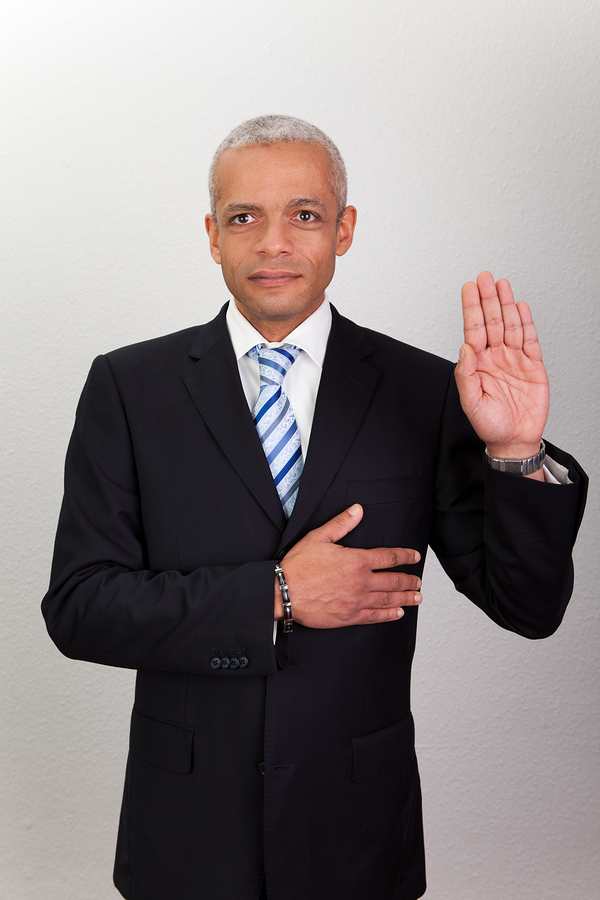 The CIC’s citizenship study guide Discover Canada: The Rights and Responsibilities of Citizenship was recently released as an audio ebook.

Immigrants interested in becoming citizens must take a test which examines their knowledge of Canadian history and government.

This ebook serves to educate potential citizens of Canada about their new homes and provide them with some basic knowledge which will help them live better lives in Canada.

Listen to the ebook on your way to work, while you cook or while relaxing.

In order to hold a Canadian passport you must be a citizen, and citizens have many options for their passports.

One of the most recent passport ideas is the 10 year secure ePassport.

The ePassport costs $160 and is embedded with an electronic chip which records one’s biometrics and prevents fraud. Previously, Canadian passports were typically issued for five years for $160. The new passport effectively cuts the cost in half.

Become a citizen and apply for a Canadian passport (one of the most respected passports in the world) today!