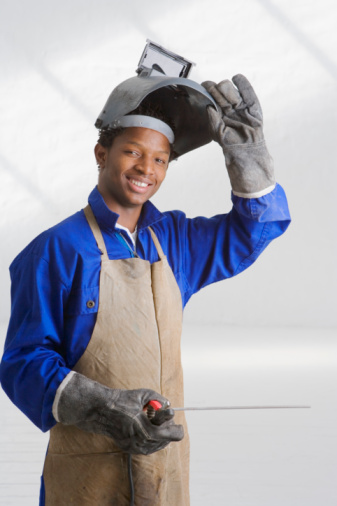 Alberta faces the largest labor shortage in the country and expanding the project will make it easier for employers to fill positions in high-demand occupations. Some government estimates suggest Alberta could be short as many as 100,000 workers.

Originally launched in June 2011 as a part of the Temporary Foreign Worker Annex to the Agreement for Canada-Alberta Cooperation on Immigration  , the project began as a program to allow foreign workers in the specialty occupations of steamfitters/pipefitters to work temporarily in Alberta. Special allowances of the program enabled workers to move freely between Alberta employers, bypassing traditional protocols such as authorization from Skills Development Canada.