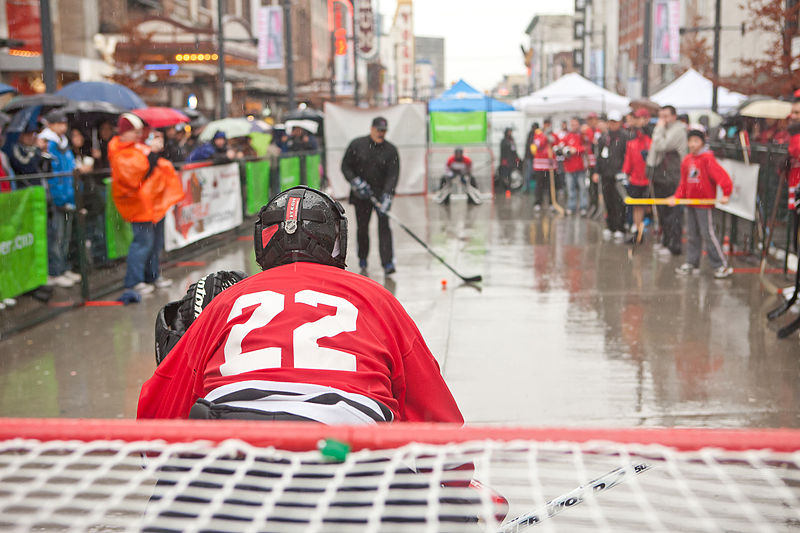 Is it possible that there’s a shortage of qualified Canadians available to coach Canada’s national sport?

That’s the question that has emerged in the wake of a recent revelation that Canada’s government had approved six Temporary Foreign Worker (TFW) visas for the position of coaching hockey.

Given that temporary foreign workers are only supposed to be hired if no qualified Canadian can be found—and that hockey is a beloved national sport played by millions of Canadians—the story is seen by some as an illustration that TFW visa approval may be too lenient for Canadian employers; the report also comes in the wake of recent high profile media stories about alleged employer abuse of the TFW program at McDonald’s in British Columbia (BC).

The media report revealed that since 2010, the Canadian government has approved six Labour Market Opinion (LMO) applications to bring in foreign workers to serve as hockey coaches. In order for LMO approval to be granted, the government effectively was conceding that no qualified Canadian hockey coaches could be found.

The hockey coach story is just the latest in a series of high profile examples of alleged abuse of the TFW program, leading to a pledge by Employment and Social Development Minister Jason Kenney to crack down on employers abusing the program.

In response to media queries about the alleged lack of qualified Canadians for hockey coaching, a government spokesperson said that even the National Hockey League (NHL) would be included among those organizations considered for LMO approval.

The spokesperson for Minister Kenney’s office confirmed that there are cases of NHL teams requiring “coaches and training staff with very specialized skills and experience”, although she was quick to add that these cases are “extremely rare.”

Although Canadian immigration law usually exempts professional athletes from requiring work visas, coaches usually are required to receive work visa approval unless they are from countries that have reciprocal programs that allow for hiring Canadians in return.

Still, the revelation that coaching jobs in Canada’s national sport required foreign workers due to the lack of aptly skilled Canadians, is expected to add to the growing national debate over the continued use—and oversight—of the TFW program.