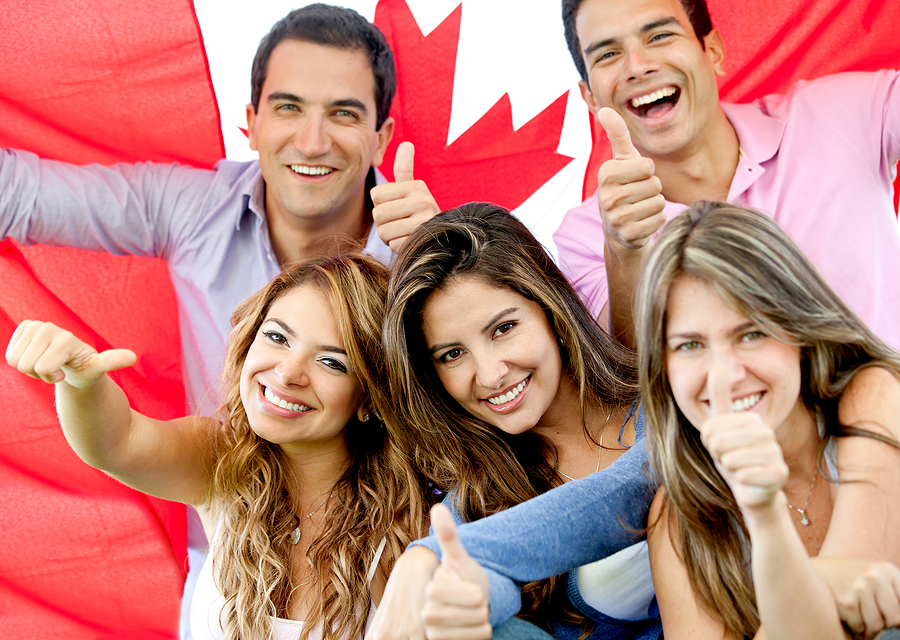 The Canadian government ended 2014 touting the fact that the year had been a record-breaking one for immigration, with over 260,000 new Canadian citizens sworn in during the calendar year.

Warren Creates, a Canadian immigration lawyer based in Ottawa, is among those warning that recent changes to Canada’s immigration laws will result in less—rather than more—new immigrants to Canada.

Despite the record-breaking number of immigrants in 2014, Creates believes that the government’s new immigration laws will mean that fewer people will be eligible to immigrate to Canada in the future. Creates told the Canadian Broadcasting Corporation (CBC) that he believes “the eligibility requirements (for Canadian immigration) is now going to be very, very high and a significant burden to many people who would have qualified for citizenship.”

Fellow immigration lawyer Lee Cohen agrees, and points out that as changes made in 2014 to Canada’s Immigration Act begin to take effect, stricter eligibility requirements will likely counter any gains made by reductions in immigration backlogs.

According to Cohen–and Creates–changes to Canada’s immigration laws that include longer residency requirements, requirements to file Canadian income taxes, and the need to show “intent” to gain Canadian citizenship will all serve to discourage potential immigrants.

Creates added that stricter immigration eligibility rules will ultimately mean that “it’s going to take them (immigrants) longer to clock the number of years of physical presence in Canada that the new law requires.”

Many among Canada’s legal community have been vocal in their opposition to the changes in the new Canadian immigration law, including the Canadian Bar Association; the national legal organization has stated that it believes many changes in the Immigration Act are unconstitutional, and as a result, court challenges to the law are ongoing.

Still, despite all the legal questions that linger about the new immigration law, the start of the new year also marks the beginning of Canada’s new Express Entry immigration system.

Under the new Express Entry program, skilled foreign workers who are seeking employment in Canada can create an online profile for consideration by Canadian authorities. Candidates for immigration who meet the minimum criteria are then placed into a pool of names, and ranked by various factors including education, language proficiency and personal work experience.

The Canadian government claims that new immigrants who are offered permanent residence in Canada under Express Entry can expect their applications to be processed in six months or less.

According to the government, the first group of Express Entry applications to be accepted will be announced in late January.