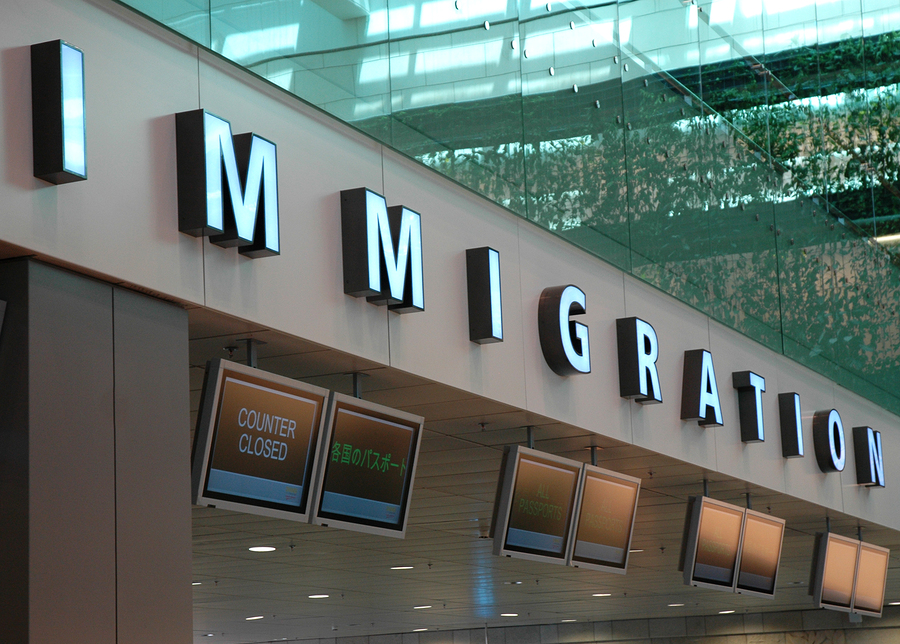 An internal study by Canada’s border agency finds that electronic monitoring of some immigrants and refugees could be a cost-effective alternative to jail.

The study, revealed under a Freedom of Information request, examined alternatives to incarceration—such as the use of voice-recognition systems and wired ankle bracelets—used in seven other countries. Conducted by the Canada Border Services Agency (CBSA), the survey found that using electronic monitoring alternatives could save money and reduce the paperwork required to manage immigration detainees in holding cells.

The creation of the CBSA study was prompted by the recommendations of a House of Commons committee; the study could lay the groundwork for a pilot test of the technologies required for electronic monitoring of immigrants and refugees.

Money, and the overall cost of incarceration, appears to be the driving factors behind both the study, and what method the government ultimately chooses by way of detaining immigrants and refugees. Along with the study, the CBSA is planning on conducting a cost-benefit analysis to determine whether electronic monitoring makes financial sense as an alternative to incarceration of refugees and immigrants.

In the fiscal year of 2011-2012, the CBSA detained 9,929 individuals for an average of 19 days, primarily at immigration holding centers and related provincial facilities.

It’s estimated that the cost to the CBSA of detaining individuals is $239 per day, which is many times what the cost would be to use electronic monitoring instead.

Canadian immigration and refugee advocates have expressed limited support for the use of monitoring as an alternative to incarceration; the Canadian Council for Refugees supports the “limited use” of monitoring, but has expressed concern that it not be used unnecessarily simply because of its lower cost.

Any changes in how the government detains immigrants will likely come under much scrutiny as immigration has recently become a high profile issue in Canada; this summer, the government passed a major revamping of the country’s immigration laws, and many elements of that legislation were met with strong opposition and are currently being litigated in Canadian courts.