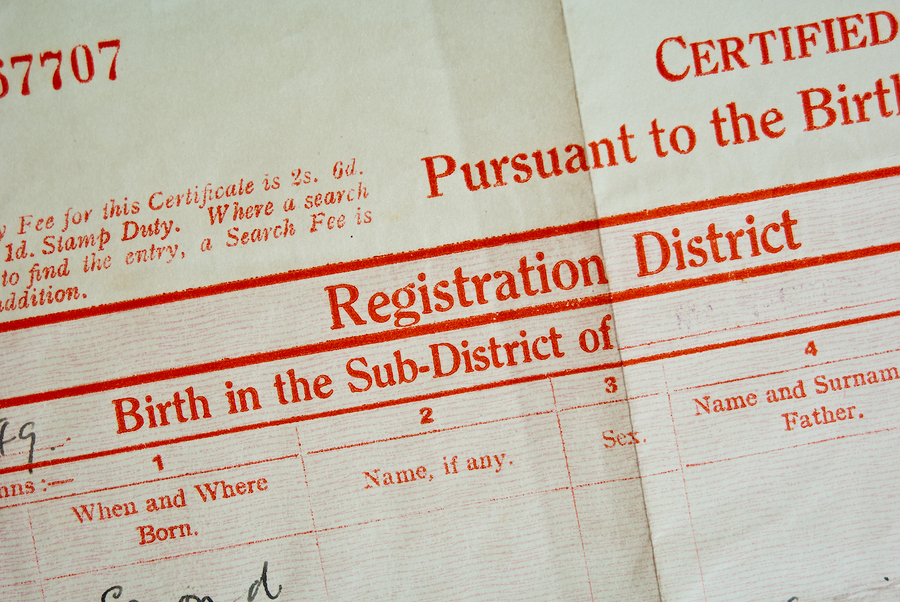 There have been many vocal opponents to the Canadian government’s recent changes in immigration law. Now, the government of Canada’s third-largest province is expressing its concern about the proposed federal crackdown on “birth tourism”—the practice of foreign women giving birth in Canada in order to obtain Canadian citizenship.

The provincial government of British Columbia (BC) publicly confirmed that its expressed concern to federal Immigration Minister Chris Alexander about the financial and administrative costs that would be involved in the crackdown on “birth tourists.” BC Jobs Minister Shirley Bond sent a note to Alexander’s office saying the provincial government would, at a minimum, expect “adequate notice” of immigration policy changes the BC government would be required to pay for and administer.

The concern of the federal government over ‘birth tourism’ has been partly spurred on by maternity clinics in Toronto and Vancouver informing Chinese nationals that giving birth in Canada can ultimately result in that child receiving Canadian health care and education; the idea became so widespread that there was even a 2013 movie titled “Finding Mr. Right” based upon the premise of Chinese ‘birth tourism’.

As a result of this practice, the federal Conservative government is moving towards a citizenship policy similar to that of most European countries, as well as Australia and New Zealand, that provides babies born in the country with automatic citizenship only if one parent is either already a citizen or permanent resident.

In order for that to happen, the federal government would require the provincial governments to acquire information that would confirm if at least one parent of a newborn baby qualifies for the child to receive citizenship; a provincially-issued birth certificate is required in order to receive Canadian social services such as health care and education.

However, critics of the idea are quick to point out that fewer than 500 of the annual 360,000 births in Canada could be considered “anchor babies.”

In fact, Chris Alexander is not the first federal immigration minister to try to restrict “birth tourism”, only to run into strong provincial opposition.

Vancouver immigration attorney Richard Kurland said that at least four immigration ministers—two from each of the Liberal and Conservative parties—have attempted to crack down on birth tourism since the 1990s. However, Kurland warned that if successful, the effort could well backfire on the federal government.

“There is no issue here,” Kurland said, adding that stringent rules could result in a flood of lawsuits against the government by those denied Canadian citizenship as a result of this effort against birth tourism.