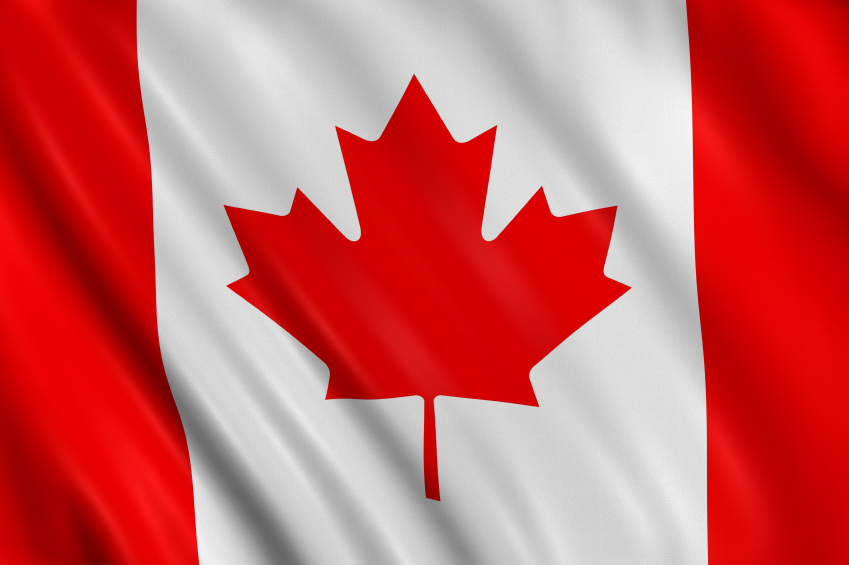 Educational advocates in Quebec are alleging that thousands of immigrant children are being denied an education due to their parents’ lack of permanent status in Canada.

According to the Collectif éducation sans frontieres, many of the parents of the affected children are living in Canada illegally, or have not been granted either refugee status or a government issued work permit. In Quebec, the law states that only citizens and certain categories of legal immigrants are granted a free public education; as a result, the group claims, thousands of immigrant children are not being schooled.

Quebec law does allow for those undocumented immigrant children to receive an education if their parents are willing to pay between $5,000 and $6,000 in fees. The Collectif advocates say that amount is beyond the reach of most immigrants and therefore their children are not receiving an education.

Under Canadian law, each individual province has jurisdiction over its own educational system. As a result, the rules governing who receives a free public education vary between provinces.

The immigration advocates are calling on the Quebec government to change the education law so that it will be in line with similar laws in Ontario and the United States, where children of undocumented immigrants are provided a free, public education.

In fact, Toronto – Canada’s largest city – passed its own law several years ago titled “Don’t Ask, Don’t Tell” specifically allowing all immigrant children to attend public school without having to report on any immigration status.

Meanwhile, in British Columbia (BC), free public education is available to Canadian citizens, permanent residents and refugees. However, immigrant parents registering their children for school need to show documentation of their legal status.

Earlier this year, the provincial Liberal Party assumed office in Quebec, replacing the previous Parti Quebecois administration. Under pressure from immigrant advocates, that administration had loosened some of the rules regarding who is eligible for a public education in Quebec. That was done primarily by increasing the number of immigrants exempted from having to pay educational fees.

Linda Guerry, a spokesperson for the Collectif advocacy group, explained that it’s vitally important for both the children–and society–that all immigrant children receive free education, regardless of their parents’ status.