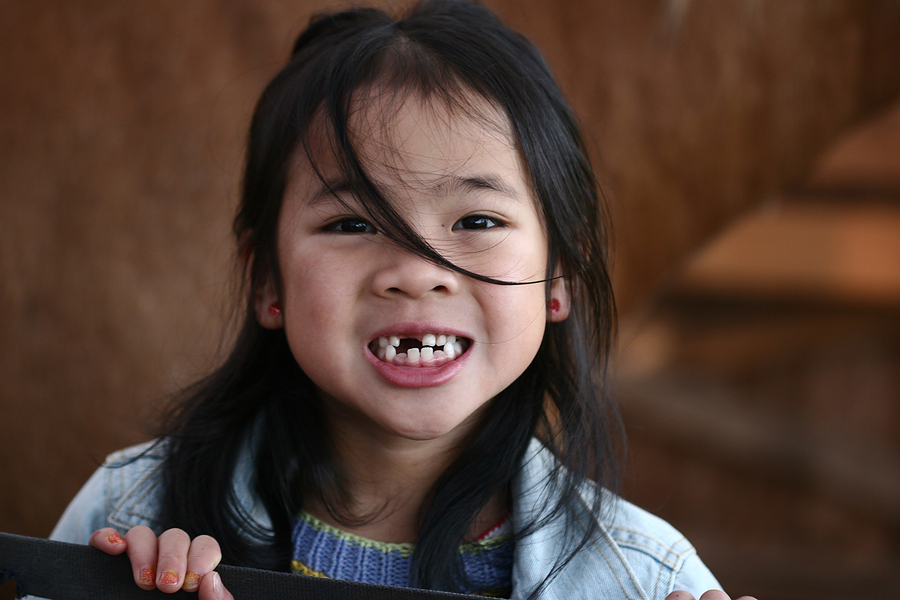 Canada’s federal government is changing the definition of the term “dependent child” for all of its immigration programs.

As of August 1, 2014, the age at which a child will be considered as a “dependent” by Citizenship and Immigration Canada (CIC) will drop from the current ‘under 22’ to ‘under 19’ years of age.

CIC is also removing the existing exception for full-time students. As a result, children of immigration applicants who are 19 or over—but are financially dependent on their parents and are studying full-time—will no longer be considered as dependents.

However, CIC will continue to allow a child, regardless of age, to be considered a ‘dependent’ if they rely on their parents due to a mental or physical condition.

The government’s rationalization for the change in dependent age is that lowering the age to 19 or under will help align the federal immigration programs with the provinces’ ‘age of majority’; across Canada, the provincial age of majority is evenly split between 18 and 19 years old.

The change to the dependent age for immigration programs will not be retroactive; all immigration applications submitted prior to August 1st will be processed under the existing dependent age—that being, 22 or under.

CIC will also allow for “transitional measures” for those who are involved in the immigration application process, but may not have submitted their application prior to the August 1st change in dependent age.

According to the CIC, the transitional measures will permit certain immigration applicants involved in multi-step permanent resident programs as of August 1st—but who have not yet submitted their applications by that date—to have their applications completed based on the previous age definition for ‘dependents’.

The transitional measures for those affected by the change to a child’s ‘dependent’ age applies to the following immigration programs:

For example, the age of a dependent child of parents applying to a Provincial Nominee Program will be ‘locked in’ on their application on the exact date of the initial contact made with the province.