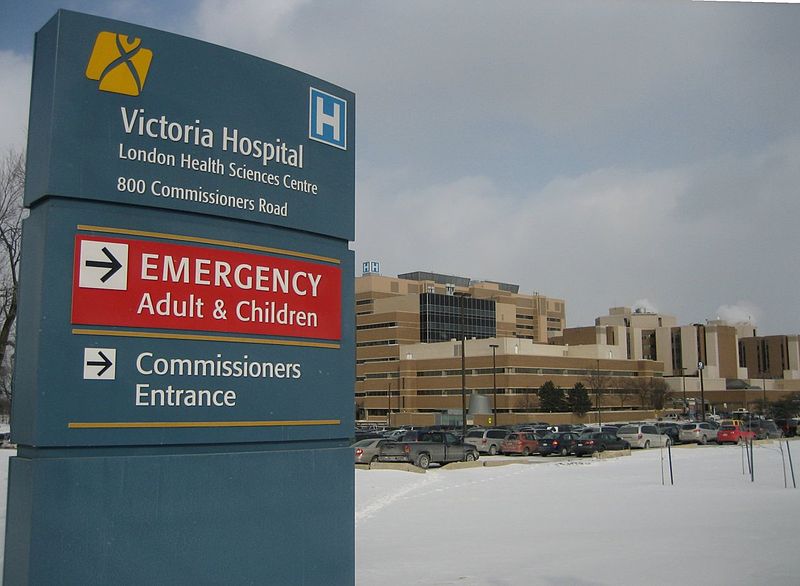 An Ontario court is considering a legal case that will decide whether migrant workers are entitled to healthcare coverage even after their work permits have expired.

In 2012, two migrant farm workers from Jamaica were injured during a car accident while being driven by their Ontario employer, and are now demanding that the Ontario Health Insurance Plan (OHIP) cover their medical expenses even after their work permits expired in December of that year.

However, lawyers representing OHIP contend that the plan is only responsible for covering medical expenses of migrant workers with valid permits, and the Ontario government isn’t responsible for medical bills incurred after their expiry.

The two migrant workers came to Canada under the Seasonal Agricultural Worker Program (SAWP), and were among nine migrant workers involved in an accident while in a vehicle driven by their employer. Prior to this legal case, the Health Services Appeal and Review Board had decided in favor of the migrants right to extended coverage; the two migrant workers have remained in Canada on visitor visas after the expiry of their work permits.

That tribunal initially ruled that the two migrant SAWP workers were entitled to continued OHIP coverage—beyond their work permit expiry—since “extraordinary circumstances” prevented them from returning to their home country.

An attorney representing the two migrant workers argued before the court that, as SAWP workers, the two injured parties were exempt from the usual Canadian residency required under normal OHIP regulations. She said that even if they received the medical coverage, it would not be in perpetuity.

The appeal by OHIP of the tribunal decision in favor of the two injured migrant workers is seen by some as an expression of government concern that this case could set a legal precedent in the future, which could then require OHIP coverage for more immigrant workers without valid work permits.

As of now, the Ontario court has reserved its decision on the case.