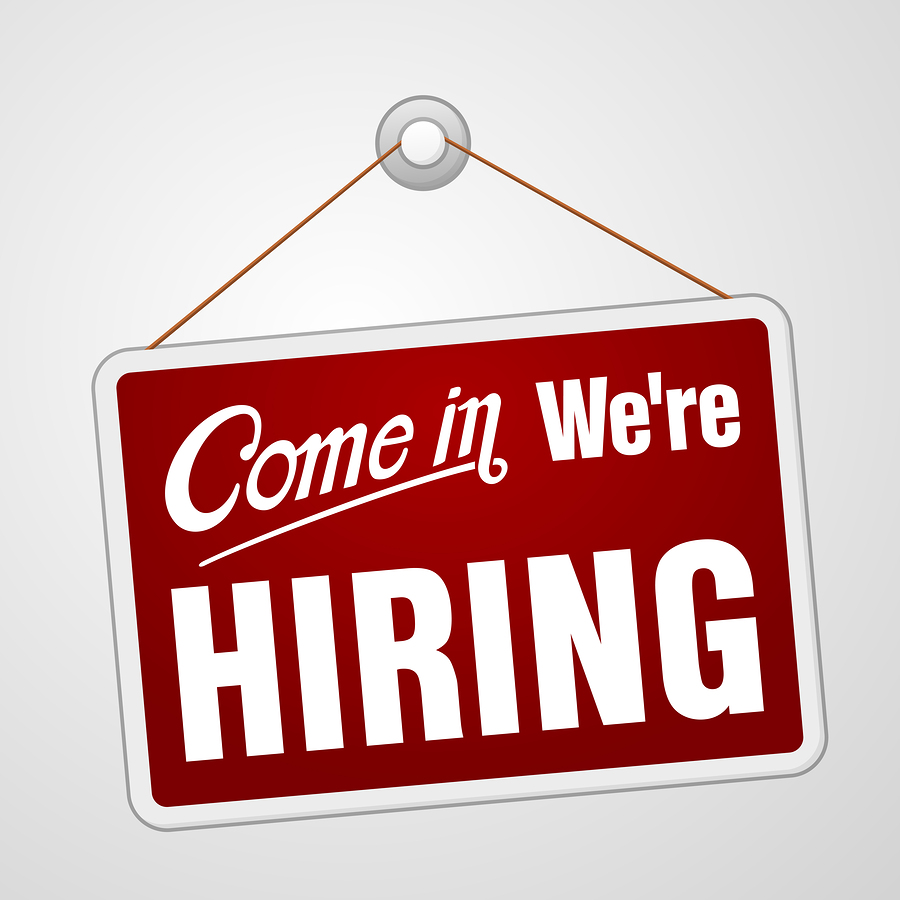 The IEC visas will allow the Irish workers—under 35 years of age—along with their spouses and children to live and work in Canada for up to two years.  A total of 10,700 IEC visas were recently allocated to Irish workers under an agreement worked out between the Irish and Canadian governments.

Would-be Irish immigrants to Canada who were unsuccessful in their efforts to attain an IEC visa were quick to make their disappointment heard on social media. Many unsuccessful IEC applicants complained on social media about the visa application system, explaining that they were actually applying for the permits at the time the quota was reached.

This year marks the second consecutive year of enormous demand for the IEC permits from Irish immigrants. Last year’s quota of 6,350 permits was reached in just four days, and was one of the driving forces behind the increase of almost 70 percent in the number of IEC permits to be issued this year. Despite the dramatic increase in Irish IEC visas, as well as the decision to hold two separate rounds of visa issuance this year, demand far outpaced supply when the visas were made available this month.

Unsuccessful applicants in the recent first round of IEC visa issuances will be able to reapply for the second round of 3,850 IEC permits at a date to be announced later by Citizenship and Immigration Canada.