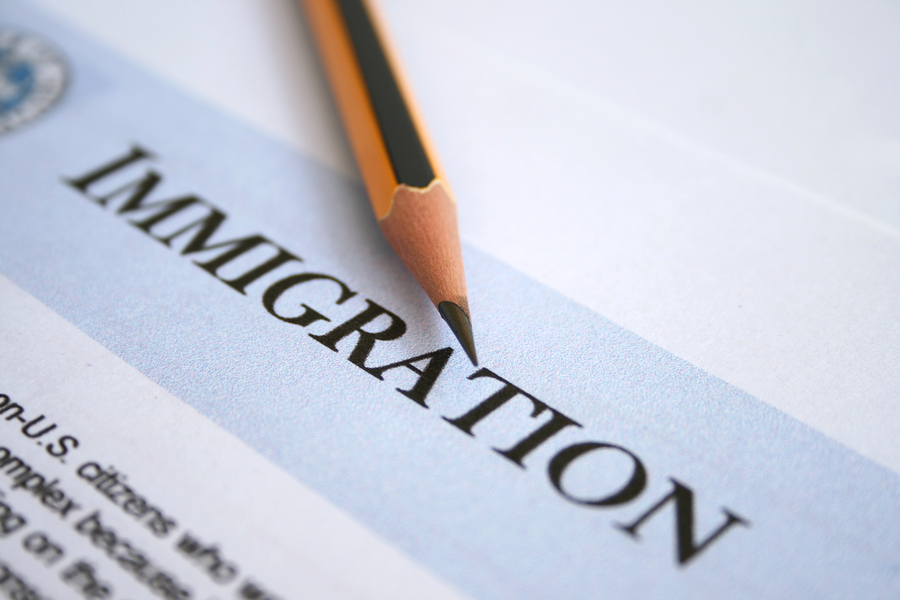 As part of the recently announced Strengthening Canadian Citizenship Act, the Canadian government has made significant changes on its citizenship application form (CIT-0002E) that increase the burden of proof for potential applicants.

The move is part of an overall effort by the Canadian government to crackdown on the amount of fraudulent immigration applications.

Citizenship and Immigration Canada (CIC) says the crackdown is needed after the Royal Canadian Mounted Police (RCMP) revealed that more than 3,000 citizens and 5,000 permanent residents were under investigation for residence-related fraud.

In addition to the stricter requirements on the CIT-0002E form, the Canadian government is also undertaking several new measures designed to crackdown on potential fraudulent immigration applications.

Under the new immigration law, the government is streamlining the bureaucratic process for revocation of citizenship, essentially making it simpler for it to strip new immigrants of citizenships that were deemed to be based on fraudulent applications.

In addition, under the new law, immigrants to Canada who have had their citizenship revoked for either fraud or misrepresentation will now have to wait 10 years before they may reapply, double the previous wait time required under the prior immigration law.