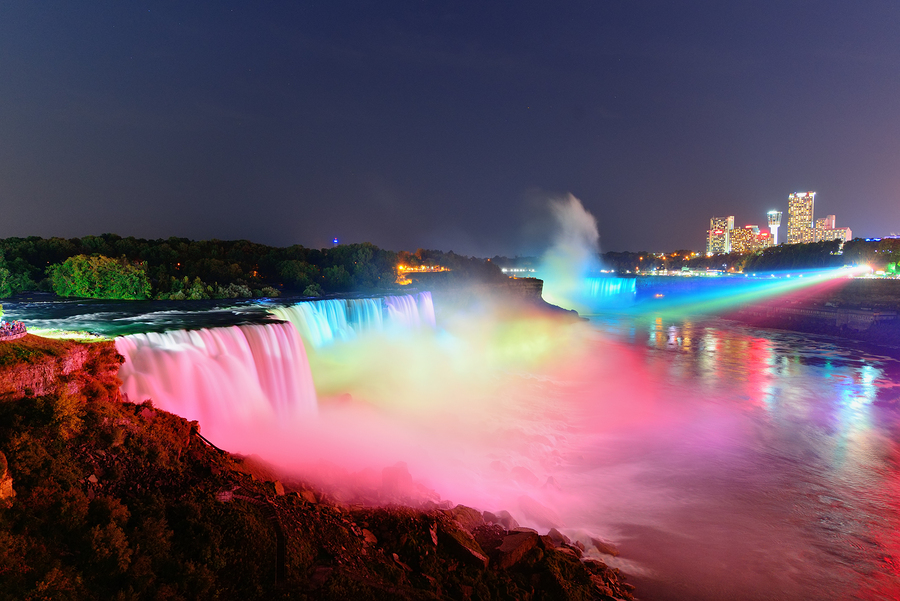 Canada is a very large country and immigrants have many different options for where they want to live.

Canada has a great diversity of geographies and cities in which to live. Below are some examples:

Montreal: Located in the northeast of Canada in Quebec, Montreal’s official language is French. One of the oldest settlements in North America, there is a great deal of culture and beauty in this part of the country.

Toronto: The Capital of Ontario, Toronto is Canada’s largest city and is located very close to Detroit, Michigan, U.S., for quick weekend trips. Toronto is a central cultural location for the greater part of Canada. The climate in southern Ontario is comparable with the other lake-climates in the midwest.

Vancouver: Vancouver is located on the west coast of Canada in British Columbia. It is the largest city that far west in Canada. It is located near to Seattle, Washington, U.S. This part of the country has mild winters and a very wet climate which it shares with the entire coastal region from Oregon to Alaska.

Calgary: Calgary is located in Alberta amidst the vast Canadian plains. Calgary is smaller than other cities on the coasts, but it maintains a lovely midwestern charm. Montana in the United States is only a short drive south.

There are also huge expanses of rural areas of Canada where a person can live a peaceful and quiet life, but still be within range of the amenities and conveniences of Canadian cities.